Other then federal election time (by the way, don’t forget to vote this Saturday!), right now is also budget time for our State governments. Housing affordability is an Australian wide issue and some States have responded with announcements to increase incentives for first home buyers (or increase who can qualify for incentives). These include:

Last Tuesday was the NSW budget release. While the NSW Treasurer Gladys Berejiklian hinted prior to the budget delivery that they might be assistance for first home buyers, the Treasuer simply got aspiring first home buyers in NSW hopes up. The Treasurer delivered no new schemes, no increases to the Grant and no Stamp Duty relief…….although the Government did say that the rollout of supply of land for residential development will continue. 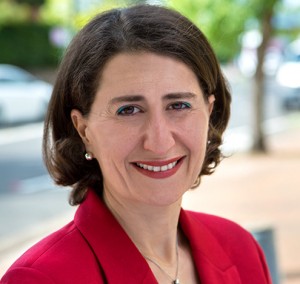 FHBA co-founder Daniel Cohen said the FHBA team were really disappointed with the NSW Government. “NSW is home to the most expensive real estate in the country. It is also home of the richest State Government. Yet NSW first home buyers receive some of the lowest Government help to achieve the Great Australian Dream of home ownership” Daniel said.

Fellow FHBA co-founder Taj Singh backed Daniel’s comments saying “clearly the land release thus far hasn’t been effective enough in taming Sydney metropolitan property prices. We actually wouldn’t be surprised if young NSW families start moving north of the border to Queensland”. Taj added “Queensland is home to much more affordable housing, greater assistance for first home buyers and has many lifestyle factors to love”. One only has to look at our special Queensland FHBA New Homes of the Week to see the kind of value available in Queensland right now.

The NSW Treasurer said that the best way to help first home buyers is to bring on new supply to the market. The only problem is that the vast majority of new construction is for up-market, luxury living.

“Traditionally new apartment construction was designed for market entry living. Clearly that’s not what current developments are about” Daniel said.

Source: estimate prepared by www.fhba.com.au, based on 1 July 2016

REINSW president John Cunningham said “we have seen the median house prices increase 30% to 40% and move a lot of people into new Stamp Duty brackets. With the creep not being addressed, affordability is being hurt”. 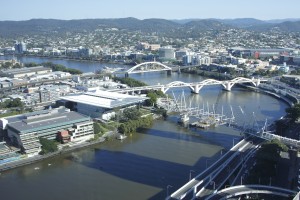 While the effectiveness of First Home Owners Grants has been questioned over recent years, FHBA recommends that the NSW Government consider introducing Stamp Duty concessions on established property in a similar way to Queensland. “Even a 50% discount on established property would make a huge difference to struggling first home buyers in NSW” Daniel said. “It would help first home buyers with the biggest hurdle in owning their own home, putting a deposit together”.