What the Coalition Election win means for First Home Buyers

To be an outright Government, you need 76 seats in the 150 seat Parliament. Here’s how the seats are currently predicated to go (as of Sunday evening)

Who had the most primary votes?

On Sunday afternoon, the Coalition had approximately 800,000 more primary votes then Labor.

Who won which States?

Interestingly, Labor won a majority of seats in more States then the Coalition:

What does this mean for struggling first home buyers?

If you are a regular reader of our blogs, you will know that we did a lot of campaigning for better policies to help aspiring first home buyers during the election. Unfortunately there has been little response to our efforts by the major political parties.

The Coalition, who now form Government for more than 3 years (unless they go to the polls sooner), have shown a lack of support & care for first home buyers. They claim that more supply is needed to address housing affordability and help first time buyers. However, other than saying that they will work with State governments to achieve greater supply of land for housing, they haven’t disclosed any detailed policies to directly address supply constraints or housing affordability. We outlined this in our blog just days before the Election.

What the Coalition have also said is that a Coalition government will not touch negative gearing or the Capital Gains Tax discount over this Government period. 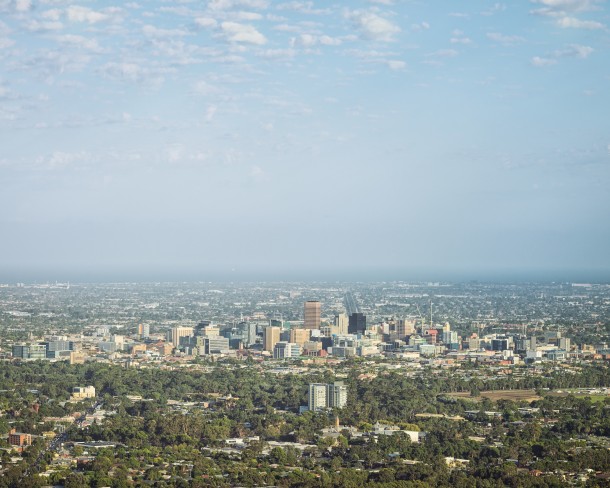 FHBA co-founder Taj Singh said “unfortunately, while healthy adjustments to negative gearing & the Capital Gains Tax discount were part of our five point plan to address housing affordability, these are unlikely to occur under a Coalition government. While we remain advocates of the need to review these investor incentives in a reasonable matter, we will now move to focus on other measurers that a Coalition government is hopefully more likely to consider”.

Now that we know any alterations to negative gearing & the CGT discount are off the table, at FHBA we will turn our focus to the following reform that we think will help struggling first home buyers enter the property market:

FHBA will also continue to campaign for a review of land tax per our 5 point plan.

Yesterday, the Housing Industry Association called for a Housing Minister to be introduced in the Cabinet, whilst the Property Council Chief Ken Morrison stated that he wanted to see the National Housing Supply Council to be re-introduced. FHBA welcomes respective ideas raised by two of the top housing bodies in Australia calling for change to help address the issue of housing affordability. However, more action needs to be taken if the situation for first home buyers is to improve.

Fellow FHBA co-founder Daniel Cohen said “our job is to represent first home buyers, no matter who is in power. We believe that these three priorities are reasonable requests for the current Governments (State & Federal) to consider. One thing we know is for sure, first home buyers can’t continue to be ignored. We will try our best on their behalf”.

Stay tuned for further details on how we will campaigning for these top priorities to help aspiring first home buyers across Australia.