Earlier this year the Labor party announced tax reform they will implement should they win the election on July 2. The two main points of the proposed tax reform are:

While the Liberal party had the opportunity to announce tax reform in these areas themselves, they have opted to keep the existing, outdated policies, as is, claiming that any reform would damage the property sector.

Now that the Election campaign’s are in full swing, we are seeing influential industries, lobby group’s, unions and donor’s start to show who they are supporting this election.

This brings us to real estate agents. It is in the real estate industry’s best interests to have sustainable, balanced, healthy housing policies (& tax incentives associated with investment in property). Major real estate brands across Australia claim to care about first home buyers, often claiming that they will do anything within our power to help them. Clearly however they are not doing anything for first home buyers. 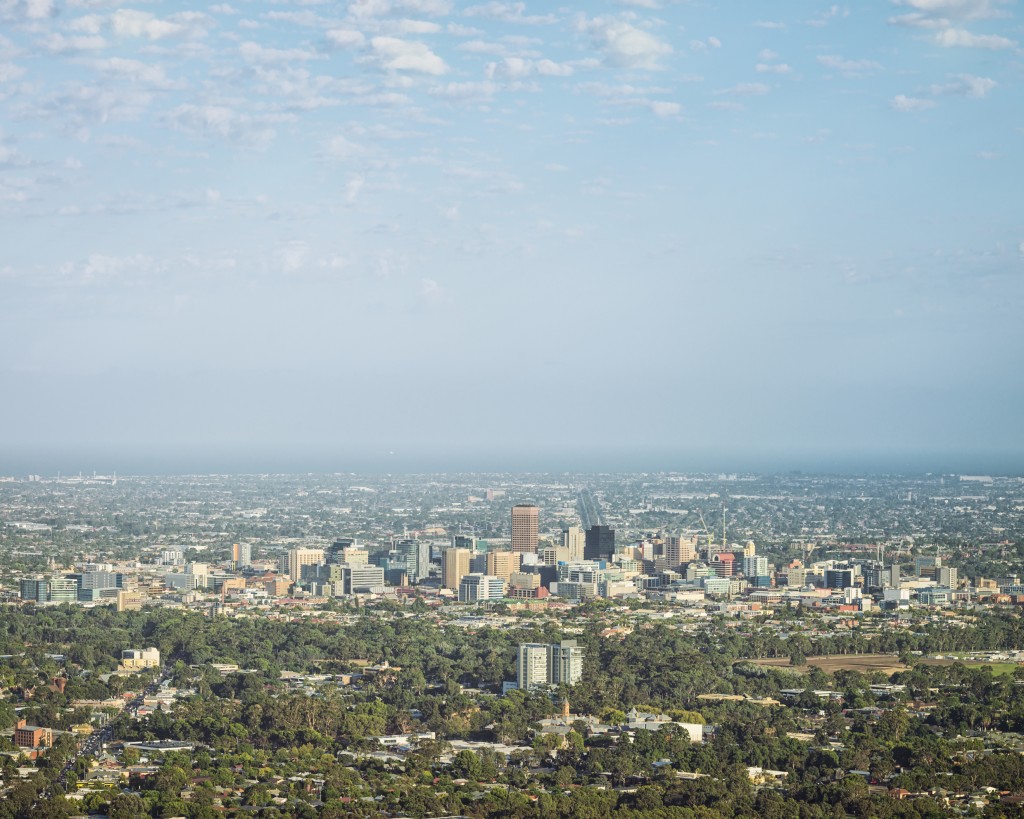 A group of major real estate brands have come together to launch a campaign asking voters not to vote for Labor, as they don’t want to see any of the proposed tax reform come to fruition. The campaign is called ‘Negative Gearing Affects You’.

FHBA co-founder Taj Singh said it was very disappointing to see. “It’s one thing to not agree that Labor’s policy is more balanced and fairer for Australia then the old outdated policies, but, Agents aren’t even offering any other alternative proposals to help priced out first home buyers”.

When FHBA co-founder Daniel Cohen gave ‘Negative Gearing Affects You’ the opportunity to suggest polices that can help first home buyers, a spokesperson was unable to raise a single suggestion in the response, but said in relation to Labor’s negative gearing policy helping first home buyers “this policy quite simply does not do that”.

Daniel said “clearly real estate agents are too worried about where their next round of commission is going to come from to be concerned about the longer term property sector and first home buyers. We ask that all aspiring first home buyers remember that they can’t always trust real estate agents, as they have vested interests elsewhere”. Daniel advised that first home buyers should seek professional advice from people like a Buyers Advocate and/or a Mortgage Broker who act on your behalf during the buying a home process.

It is well known that real estate agents are one of least trust professions” added Daniel.

During the election campaign period FHBA will Tweet to all the real estate companies behind this negative gearing scare campaign what they stand for in relation to first home buyers.

This is the Tweet we sent to Century 21 last week, which got no response thus far:

“So far none of the real estate companies have responded thus far” said Taj. “We will keep our efforts up though, as we always do on all first home buyer issues”.

Read our open letter to Malcom Turnbull on the issue here.