On Sunday the 24th of April, the Liberal party announced that if re-elected you won’t do anything to alter the far too generous tax incentives only investors receive, such as negative gearing and the capital gains tax discount. Further, you had nothing at all to offer struggling first home buyers, whose percentage of the property market place continues to fall according to Government statistics. 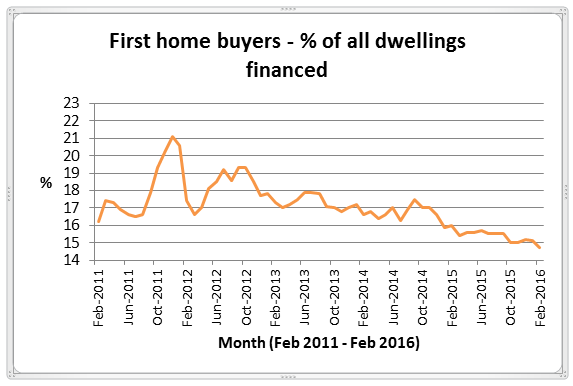 We could provide you with a report over 100 pages showing the economic struggles of aspiring first home buyers. But we trust you have these statistics on hand being the government (we do hope they aren’t at the bottom of your pile though). What we would like to point out is a more than just an economic issue, it is a major social issue as well.  Has it occurred to the Government that young Australian families are getting married later and having babies later (or not all) due to affordability reasons?

This is such an important issue, not something you should be playing political games with. If you disagree with Labor’s proposed policy on CGT & negative gearing, there are other options to reform these policies and there are also other policies you can introduce to address housing affordability, the number one issue for the Australian’s of tomorrow.

Here are 3 suggestions we have that allow you to differentiate yourself from the other political parties, create a fairer tax system, assist the budget bottom line and help young Australians achieve the Great Australian Dream:

While we don’t entirely agree with the Labor party’s recent policy recommendation on negative gearing, at least they are showing us enough to suggest they are attempting to level the playing field for first home buyers. Leaving negative gearing as it is, because it’s just what we are use to, is  just plain lazy and ignorant. It’s time for reform.

Mr Turnbull & Mr Morrison, we want to provide you with the opportunity to show you still care about young Australians working hard to achieve the Great Australian Dream. Perhaps you can answer these questions?