The latest data from CoreLogic (Australia’s leading property data provider) show’s property prices are continuing to rise in most capital cities in 2017. In particular, Sydney & Melbourne are continuing to jump and housing affordability is deteriorating.

According to CoreLogic’s head of research Tim Lawless the main reasons for property prices rising are ” largely lower mortgage rates and a rebound in investment activity”.

For some time now FHBA has been pushing for reform first home buyers. FHBA co-founder Daniel Cohen said recently at a Housing Affordability Summit in Sydney that first home buyers have “never had it harder”. But the urgency of reform is dramatically increasing. “Despite the talk of potential oversupply in some areas, the data shows that property prices are continuing to increase. There are plenty of cashed up investors still around on the hunt for more property and the truth is they are pricing out first home buyers more and more. The government can no longer ignore this problem. They can no longer hold off on this problem. They need to act now. At the very latest they need to act at the upcoming May budget” said Daniel.

In a major interview with NewsCorp Australia last week, fellow FHBA co-founder Taj Singh said for a start, FHBA would like to see the return of the First Home Savers Account, which would help first home buyers save a deposit. “We believe it can incorporate superannuation-like features and have some tax benefits there for first home buyers so they are incentivised to put money into the account and they are incentivised to save more money for their first home”.

What should be done to address housing affordability? This has been a major talking point in mainstream news. 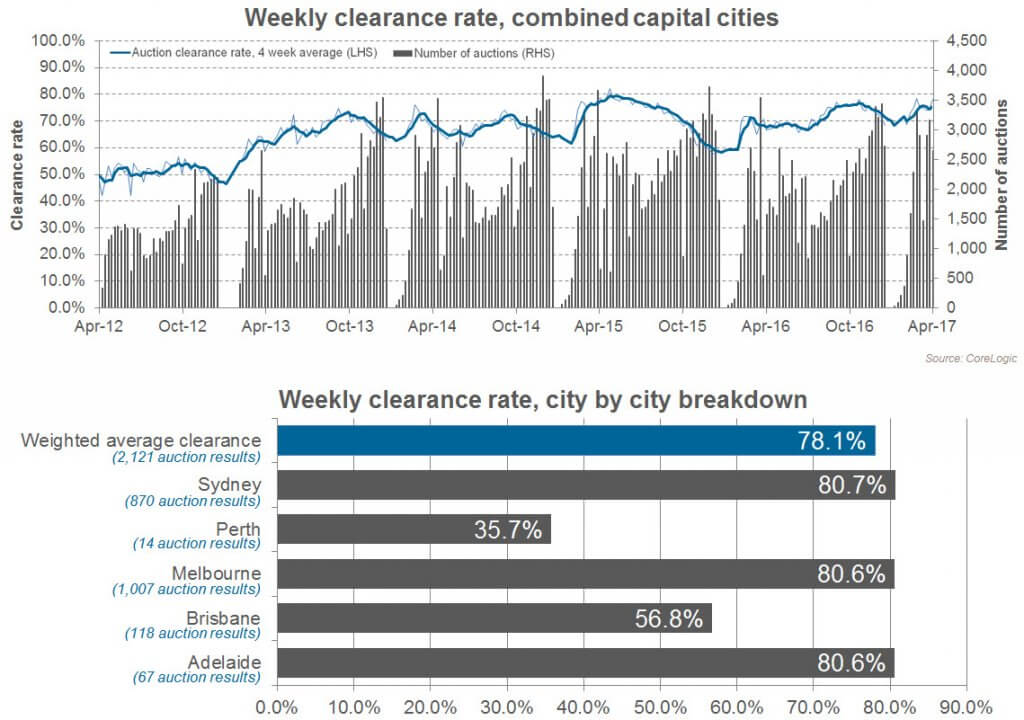 Tomorrow the RBA Board will meet to review the official cash rate stance. Currently, the cash rate sits at a record low 1.50%. Since the last meeting a month ago, several banks, including the big 4 banks, have increased interest rates on some of their home loan products despite no recent movements from the RBA. Stay tuned to FHBA News for a summary of the RBA’s announcement. 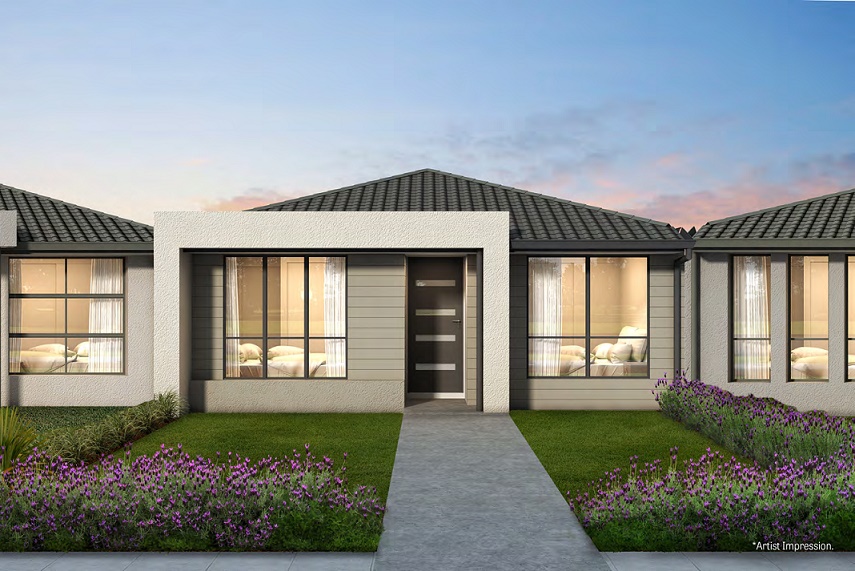 This is how you allow first-timers to salary sacrifice into their #first home @MichaelSukkarMP @ScottMorrisonMP https://t.co/VsHsC6xMXf