What’s so significant about these five Liberal Party members meeting for coffee? Well, they are all connected with the hot topic of housing affordability.

Time and time again the first four of them have said that a Coalition government will not touch negative gearing. However the fifth one, John Alexander, has taken housing affordability as an area that he is deeply concerned about. From our observations at FHBA Mr Alexander seems to spend more time on this serious issue than the other four combined. Unlike most of the Coalition, Mr Alexander believes that negative gearing needs to be wound back because it is currently too one-sided and generous to investors.

Alexander has made his views on this controversial subject publicly known for some time. But, until now, he has had little success convincing key decision makers in the Coalition government about what to do to this policy.

However, according to a source who was also at the cafe (and wishes to remain anonymous), the five pollies wree ‘”discussing negative gearing” including ways to ‘”reduce negative gearing at the May budget” without completely cutting it (probably to minimise the potential investor voter backlash). 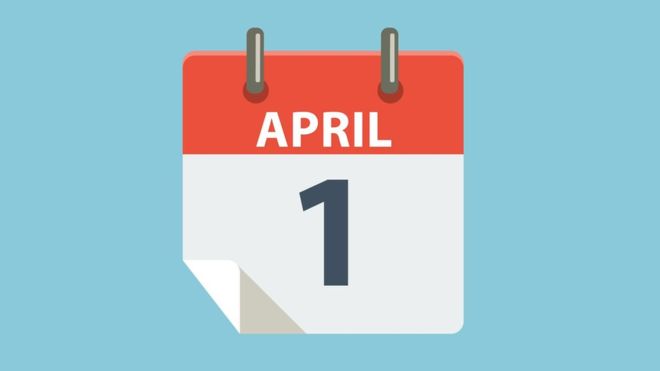 Sorry, the above story was an April Fools joke by us!

No such meeting took place (as far as we are aware!), however, what is true is that influential MP John Alexander is one Liberal Party member that would like to see some reductions (or limits) to negative gearing. Mr Alexander has publicly said this on a number of occasions, including as recently as this year.

What we can also tell you is that FHBA co-founder Daniel Cohen will have the opportunity to meet with Mr Alexander one-on-one this month to discuss housing affordability. Negative gearing will certainly be on the agenda for this private meeting, along with FHBA’s other recommendations to the government (featured in our #SaveGreatAustralianDream online petition).

Our fingers are crossed that the Government will take seriously what FHBA has to say on this very, very, serious issue.