FHBA Market Update: Negative gearing back on the agenda?

For the 26 – 27 November weekend auction clearance rates were once again very high (compared to historical data). Based on combined capital city preliminary data the national auction clearance rate was 76%, according to CoreLogic RP Data. There are just three weekends left before Christmas.

Based on the preliminary data, here is how the nation’s 5 largest capital cities performed: 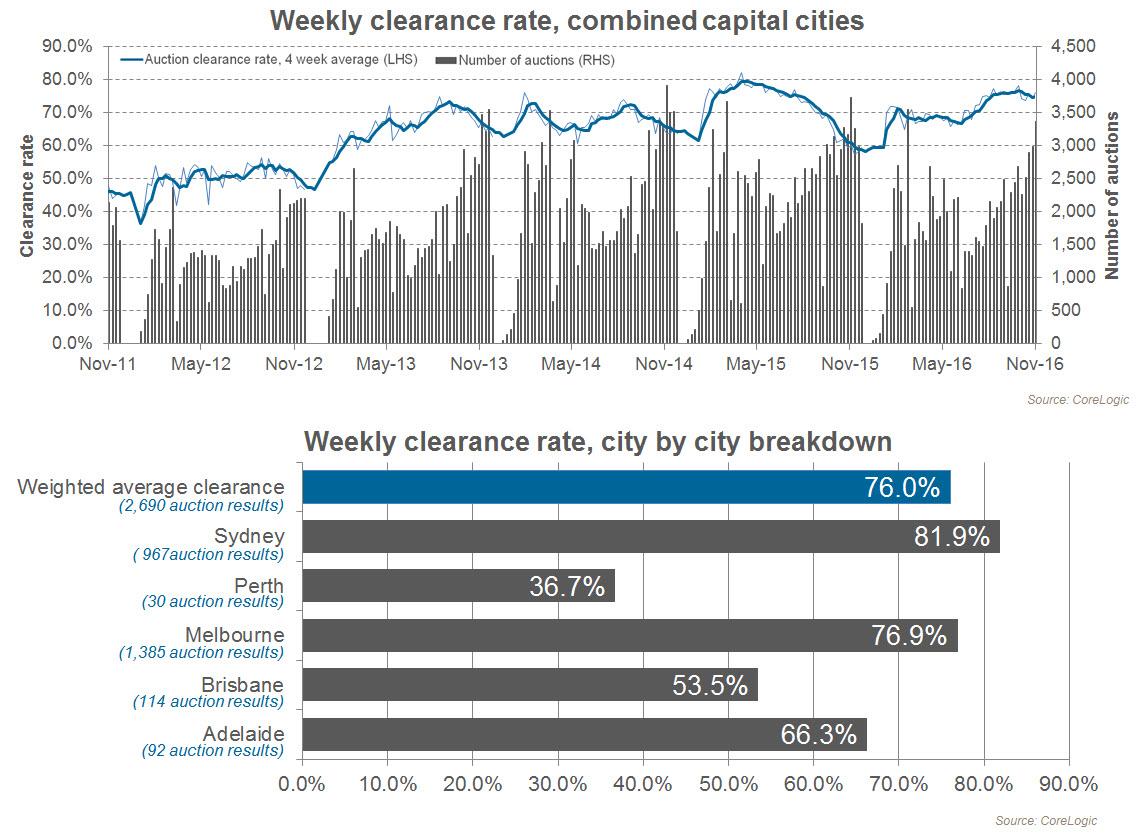 Please note, all figures are preliminary and are subject to change as more results come in during the week.

To read the full CoreLogic blog report, including results from other areas such as the Gold Coast, Canberra and Hobart, please click here.

Last Friday the NSW Planning Minister Rob Stokes made a call for negative gearing incentives to be reduced. The federal Government was quick to respond that reducing negative gearing benefits to investors is not the best way to solve housing affordability, but rather addressing housing supply.

However following John Alexander (Federal MP) appearance on ABC’s 7.30 program on Friday evening, there is growing speculation that a previously axed parliamentary inquiry into housing affordability will be re-opened and that negative gearing will be included in the inquiry.

Friday certainly made for an interesting day, but there are no changes on the horizon at this stage, despite Twitter lighting up over the issue.

Stay tuned to FHBA News for any changes to negative gearing or other housing affordability policies.

On the topic of housing affordability, Prime Minister Malcolm Turnbull told 3AW Radio on Friday that the federal Government is focusing on increasing housing supply. “What we are working to do – and we are working with the state governments now to do – is to zone for more density” the PM said.

But is increasing housing supply enough to fix housing affordability? FHBA co-founder Daniel Cohen last week wrote a column for the Real Estate Institute of Australia (REIA) on this topic. Daniel explained in his column that the hardest part of home ownership is saving a deposit and that simply increasing housing supply, while it’s helpful in putting a lid on future property price gains, does not address the huge deposit first home buyers have to save.

Last week we broke news to first home buyers that small lenders are starting to increase fixed interest rates. Over the last week this trend has gained momentum, with Westpac, ME Bank & Ubank raising rates on various home loan products.

In this week’s edition of FHBA New Homes of the Week 5 affordable first home buyer homes were presented, all of which are eligible for the First Home Owners Grant! This week’s edition focused on regional homes, with some absolutely stunning locations picked. Take a look for yourself 🙂 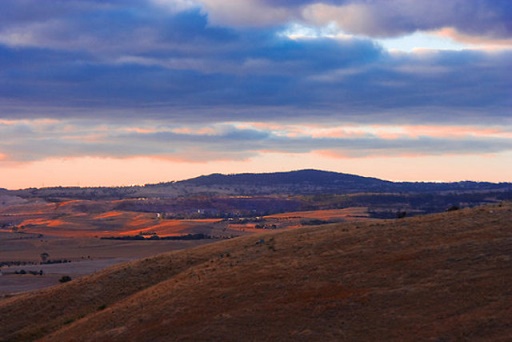