Will the Government act on housing affordability this May?

If you believe all the talk in the media and Mr Morrison’s pre-budget speech, the government will finally act on housing affordability at the May federal budget. However the government, for now, is keeping close to it’s chest the exact measures they are planning to introduce.

One thing is clear – Treasurer Scott Morrison wants negative gearing to stay, which is frustrating priced out first home buyers.

At this stage there have been no formal announcements by the federal government. Speaking on Monday  about the issue broadly, the Treasurer included in his speech hints to supply side factors and helping young people build a deposit. FHBA will continue to push for the need for housing reform and we will let you all know of any official announcements by the government. At this stage, what’s being discussed in the media is all speculation and unfortunately, nothing is yet official.

In this week’s FHBA Market Update we take a look at the latest data showing falling levels of home ownership in Australia (amongst younger generations), the latest RBA announcement on rates, ‘Super Saturday’s’ action results, the latest movement’s in property prices and what first home buyers should be expecting during this period of policy uncertainly and various public holidays.

While housing affordability continues to be debated in the community and in Canberra, the property market continues to do it’s thing. See what’s going on at the moment: 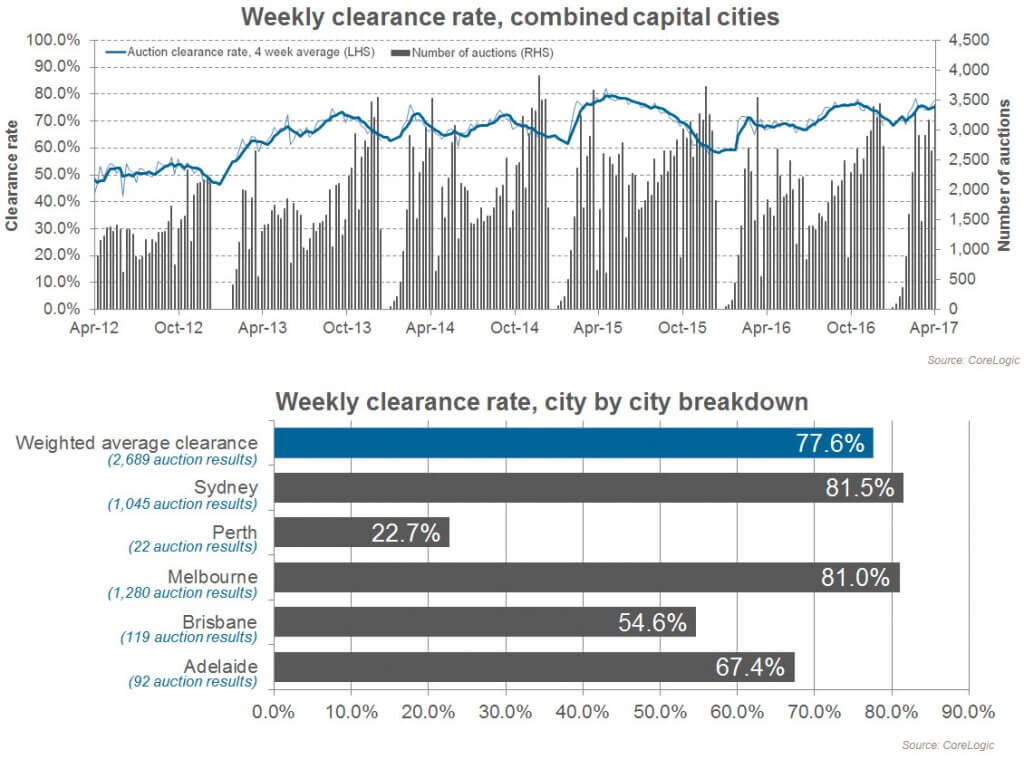 Have you ever seen a display home, either in person or in an advertisement and thought something along the lines of ‘why can’t this just be my first home’?

Display homes are built to showcase a range of properties being built by a property builder. Therefore they are usually built with high quality finishings and are presented very well. Once the builder has sold the properties within the development the display home is associated with it the builder no longer requires the display home……and so, it is sold! 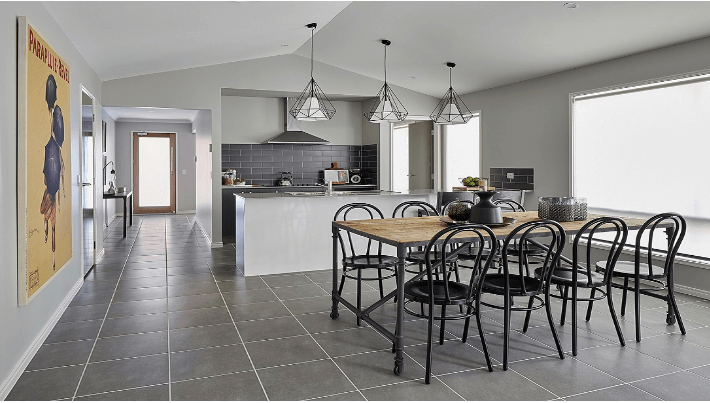 Display homes – yes you can buy one

2 yrs since @fhba_com_au called for the return of the FHSA to help first-timers, now @ScottMorrisonMP is considering a version of it #FHBA https://t.co/AYhl9Iwyv0