IT was dubbed ‘Super-Super Saturday’. The last weekend for summer 2016-2017 saw a massive 3,232 auctions held, the most ever recorded for the month of February. We had hoped last Friday in our FHBA Weekend Preview that the increased amount of auctions and open houses, along with poor weather conditions in key cities like Sydney, would provide first home buyers with opportunities. But bidding was strong across the country and very high clearance rates were again recorded, with Sydney, Melbourne, Canberra Adelaide & Brisbane (in that order) leading the capital city clearance rates.

In other news, it is of little surprise that housing affordability is once again dominating headlines. Various rumors are flying around that the Turnbull government is considering different options to address first home buyer woes with a possible policy announcement around the federal budget later this year. At this stage, we must stress, they are only rumors. We will be sure to let you know of any official announcements.

We are praying with you first timers. 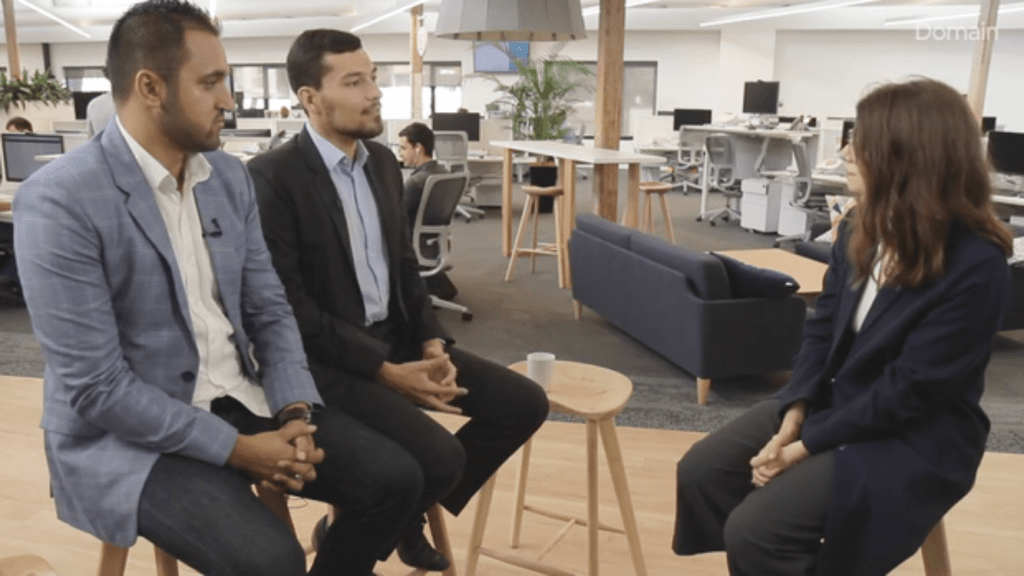 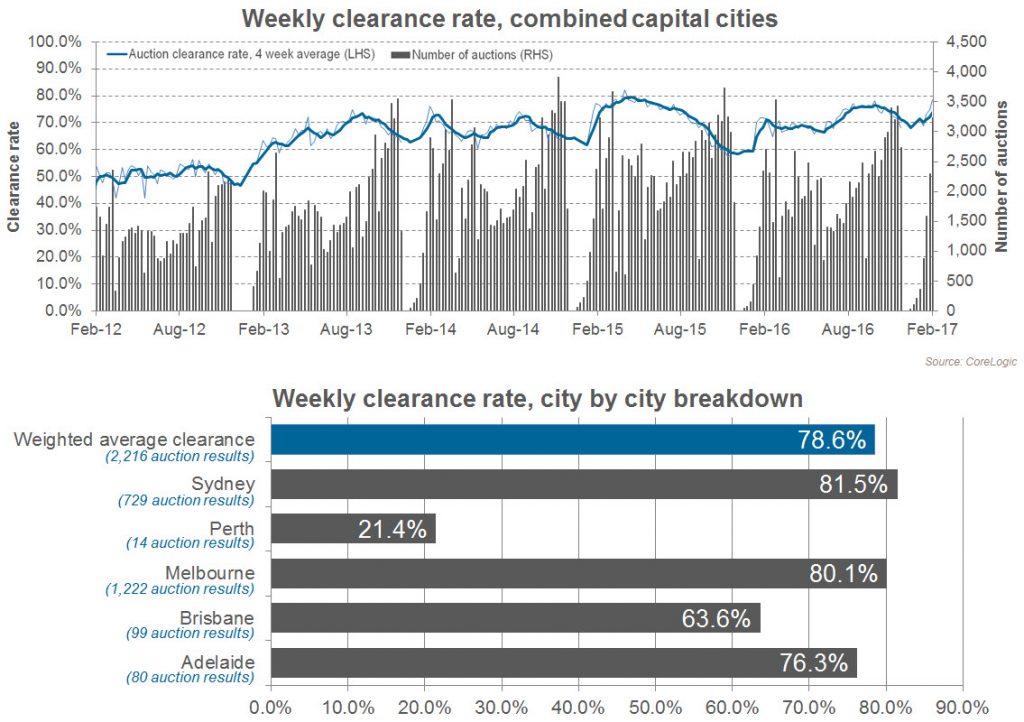 Next Tuesday the RBA board will meet for the second time in 2017 to review the official cash rate. Since last month’s decision to leave the cash rate on hold the RBA has noted they are unlikely to decrease rates any further at the current time as they do not wish to add any further heat to the Australian property market.

New Homes of the Week

With housing affordability a central issue right now we decided to make this week’s edition of FHBA New Homes of the Week dedicated to First Home Owners Grant (FHOG0) eligible homes where a deposit of less then $30,000 is required to buy the property. 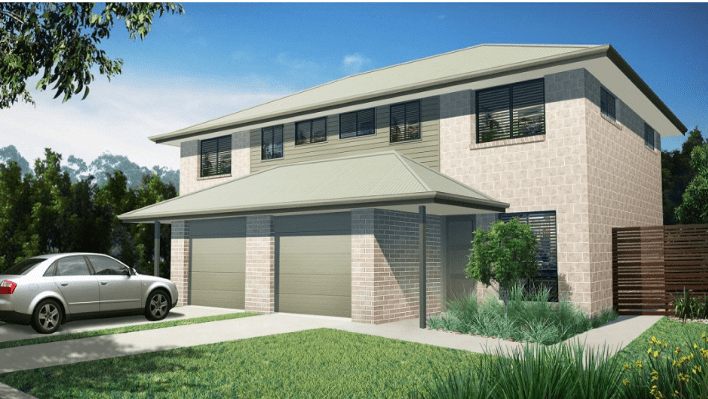 The State Government’s plan to ease Sydney’s housing affordability crisis for nurses, teachers, and others in important jobs. #TenNews https://t.co/t4l9pTML8i