Last week Treasurer Scott Morrison delivered the Turnbull government’s budget for 2017 and as widely expected, housing affordability measures were announced by the government.

The biggest talking point from budget night (in relation to housing affordability) has been the proposed First Home Super Saver Scheme (or the FHSSS). The FHSSS, if passed by Parliament (which it may not, as opposition leader Bill Shorten has indicated the Labor party will not support the scheme), would allow first home buyers to salary sacrifice a proportion of their pre-tax wages into super in order to save a deposit for their first home, tax effectively. Here is a quick recap of the how the FHSSS would work according to the budget (if passed into law):

Many aspiring first home buyers have been critical of the scheme saying things on our Facebook page like “the threshold is too low” and “it’s not really going to make a big difference”. A handful of economists have also pointed out a few other ‘flaws’ in the proposed scheme, such as being too complicated and that it could even inflate property prices further.

So before anyone asks “how do I set one up” Australians currently saving for a deposit are really asking “will I be better off saving a deposit using my super fund?” It’s a great question to ask and really, our co-founders Daniel Cohen and Taj Singh say there are a lot of variables to consider. It would be wise to seek financial advice before starting such a savings strategy.

To those believing that the account doesn’t help, is it really more of a question that it ‘doesn’t help at all’? Or a question of ‘it helps, but not enough’? Or it’s just all too complex to be worthwhile? Well you might be interested to know that Tim Lawless, Director of Research at Australia’s leading property data company CoreLogic, say’s the account will help first home buyers. In a note, Mr Lawless explained “there was some risk that a demand side policy aimed at first home buyers could further fuel price growth by adding to demand, however this scheme is likely to improve demand gradually and incentive a savings strategy which is a positive outcome for first home buyers”.

And our view? Well it doesn’t solve the housing affordability crisis, but the truth is, overall (subject to eligibility, your circumstances and variable economic factors of course), most aspiring first home buyers will be financially better off using this proposed scheme, than not using it.

As 1 July 2017 approaches we will be providing more info and insights on the FHSSS. You can stay up to date by joining the FHBA VIP Club as a Savers member for free today

Watch below as FHBA co-founder Daniel Cohen took to Facebook to provide a brief summary of the housing affordability measures in announced in last week’s budget or read our full summary in FHBA News.

7 News Investigation: The secret government plan to dump stamp duty. It could potentially save home-buyers money but an annual land tax would be introduced. Download the 7 News app:… 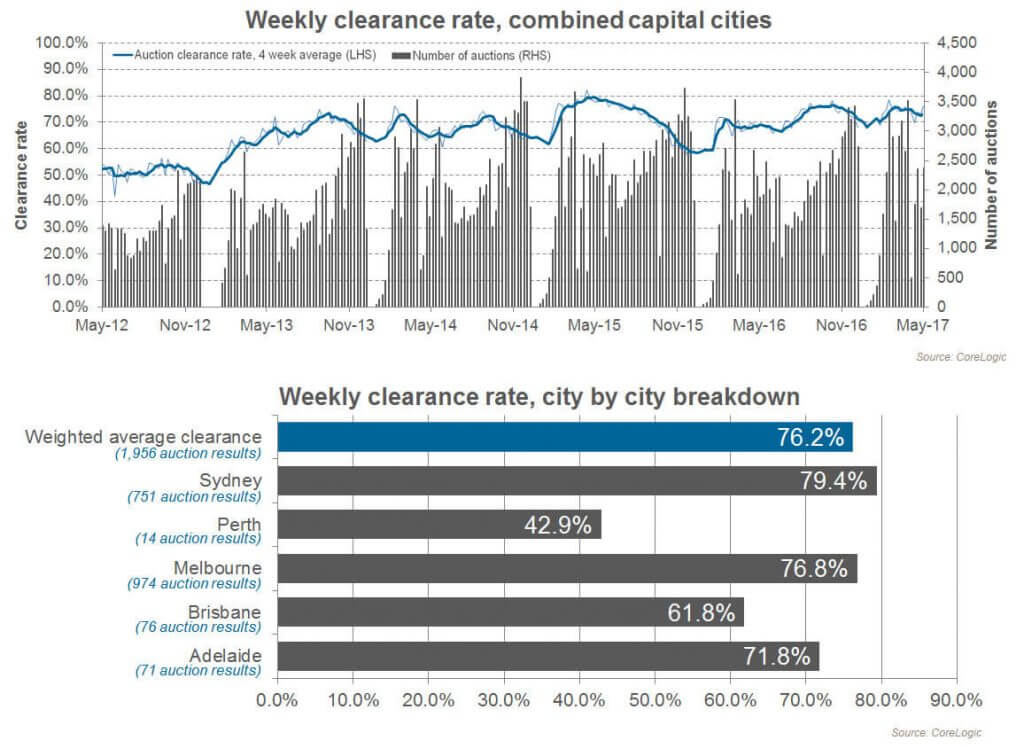 In last week’s federal budget the government announced a new bank levy tax to be imposed on Australia’s largest 5 banking institutions: ANZ, Commonwealth Bank (CBA); Macquarie Bank; nab; & Westpac. The big banks have argued that this will be difficult to absorb, warning that the tax costs will likely be passed onto their customers (at least partially). FHBA co-founder Taj Singh said “this could make the big banks less attractive to save a deposit in and obtain a home loan from. It’s as important as ever when saving a deposit to compare saving account options online and when obtaining a home loan, to speak to a Mortgage Broker about your different options; as there is a lot to consider other than just the interest rate”.

Are you looking for a brand new home that is eligible for the First Home Owners Grant (FHOG)? We are about to reveal some new help for first home buyers very soon – stay tuned!

House of the week –  Melton, Victoria 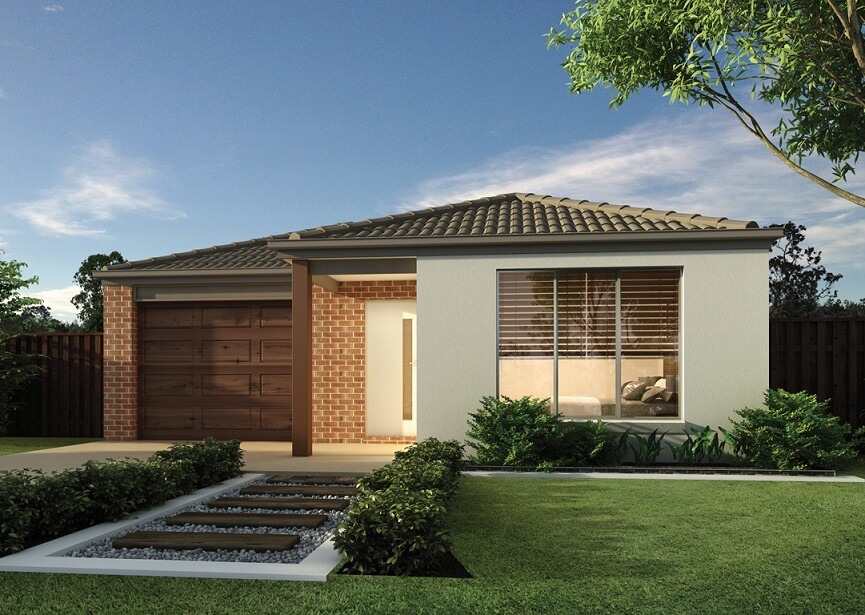 Apartment of the week: Returns next week!

Townhouse of the week:  Marsden, Queensland 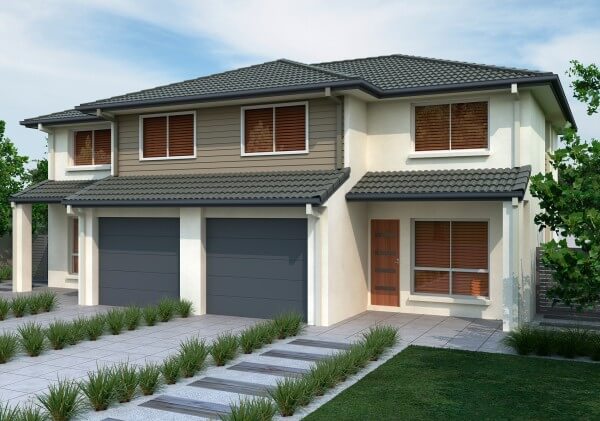 This is why the @TurnbullMalcolm govt. must do more than what they announced in #Budget2017 @60Mins #60Mins #ausproperty #auspol #FHBA https://t.co/SJa8jgaRxh