FHBA Weekly Market Update: Not a lot of choices for buyers

For the second week of Spring auction clearance rates remained high, although the CoreLogic RP Data headline preliminary figure came in slightly lower then the previous week (which was a record for the year). According to CoreLogic RP Data’s preliminary data, there was an auction clearance rate of 76% (based on 1,683 registered auction results). There was a total of 2,026 auctions scheduled for the week, so some results are still to come in.

Interestingly, auction activity remains low (and so does overall property listings). During the same week last year there was 2,654 listings, or 30% more, than the auctions held this week. Expert commentators are suggesting that broadly speaking they aren’t many sellers about, but there are plenty of buyers fighting for the properties that are on the market.

Based on the preliminary data, here is how our 5 largest capital cities performed: 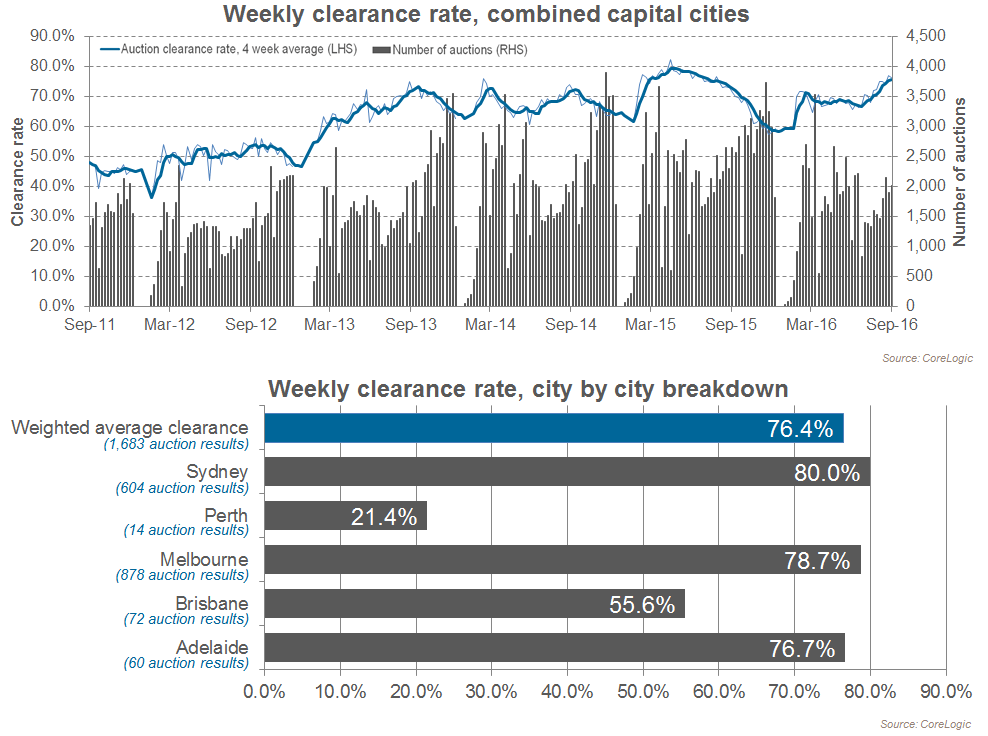 FHBA co-founder Taj Singh said “hopefully we will see more listings later in the year so that first home buyers have more choice”.

According to an article in Domain, the nation’s capital is expecting to have a strong Spring market. During winter demand for townhouses and apartments were strong. This is expected to continue while demand for houses is expected to start to increase.

Read the full article on the Canberra property market in Domain. 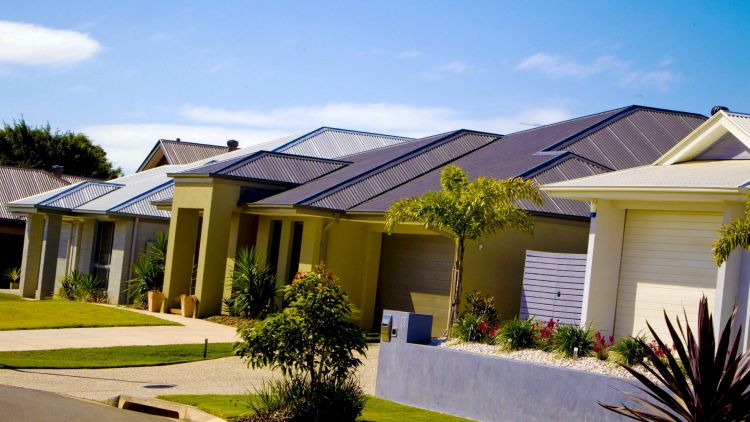 Canberra is expected to perform strongly during Spring. Photo by Glenn Hunt for Fairfax

Learn more about the forecast population increase for Sydney & NSW in the Sydney Morning Herald. 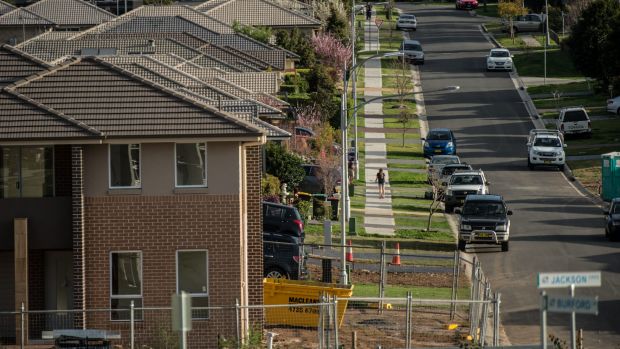 “Rather than implementing policies to stop the sharp decline in first home buyer numbers, the Government has ignored the issue” said concerned FHBA co-founder Taj Singh. 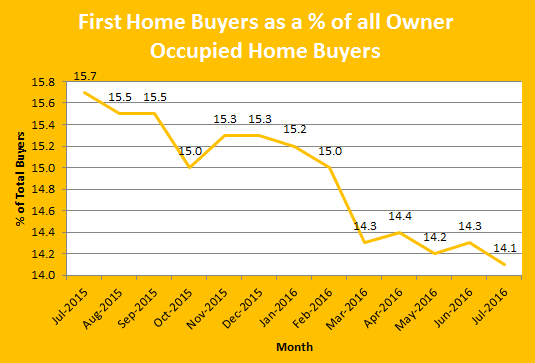 In an interview last week outgoing RBA Governor Glenn Stevens said he is concerned about housing prices in Sydney & Melbourne. Mr Stevens acknowledged that the biggest effect of interest rate cuts is to boost housing activity and prices, with the wealth effect that creates, but also the negative impact of rising debt. He hopes that house prices in Sydney & Melbourne don’t continue to rise as much as they have been in recent times.