Based on the preliminary data, here is how the nation’s 5 largest capital cities performed: 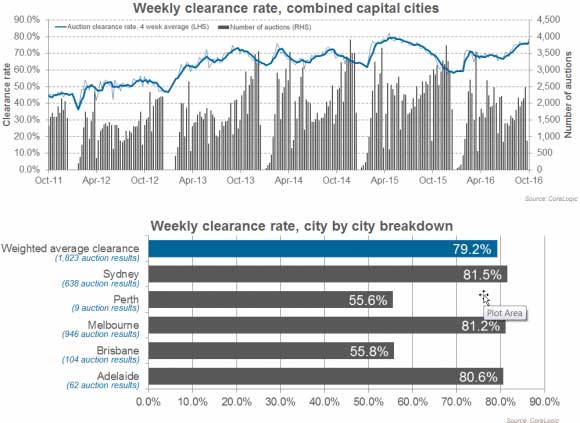 Please note, all figures are preliminary and are subject to change as more results come during the week.

To read the full CoreLogic blog report, including results from other areas such as the Gold Coast and Hobart, please click here.

Since our last FHBA Market Update the RBA board meet again to review the cash rate. The RBA decided to leave the cash rate on hold at a record low of 1.5% during the meeting. 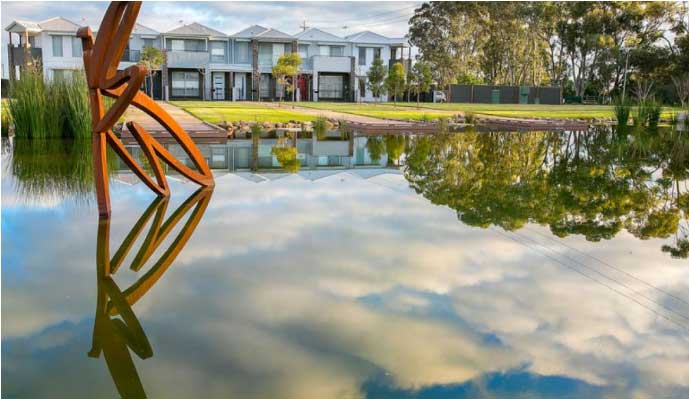 Stay tuned for this week’s edition of FHBA New Homes of the Week on Wednesday.