The housing finance data for August 2016 was released today by the Australian Bureau of Statistics (ABS). The report showed that the number of first home buyer commitments as a percentage of total owner occupied housing finance commitments rose to 13.4% from 13.2% in July 2016*. However, on a like-for-like basis (adjusting for seasonal factors) there was no improvement, with a significant drop from 14.1% in August 2015 to 13.4% in August 2016.

* The number of first home buyers in Australia is actually much lower than previously reported, despite already being close to record lows, after the Australian Bureau of Statistics revised key figures over a four year period. The number of first home buyers, already around record lows, saw numbers drop even lower. In the original ABS numbers, 14.1% were home buyers in July 2016, but that has been revised lower to 13.2%.

“The revision by the ABS reinforces that first home buyers are really struggling at the moment” said FHBA Co-Founder Daniel Cohen. “It is no surprise that the ABS has revised the figures to new record lows as it has never been harder for first home buyers, especially with rising property prices and low interest rates pricing many first home buyers out of the market.” Daniel said. 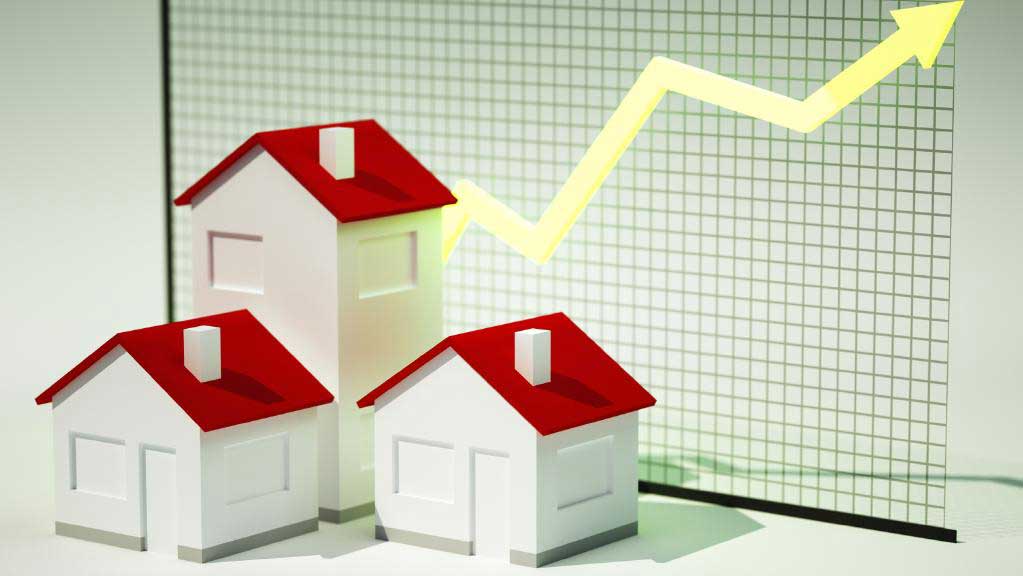 “With auction clearance rates and the property market heating up in NSW, some first home buyers are choosing to buy now as they fear missing out” said FHBA Co-Founder Taj Singh. “In a welcome sign for Tasmanian’s the average first home buyer loan size has decreased significantly after steadily rising in the first 7 months of the year.” 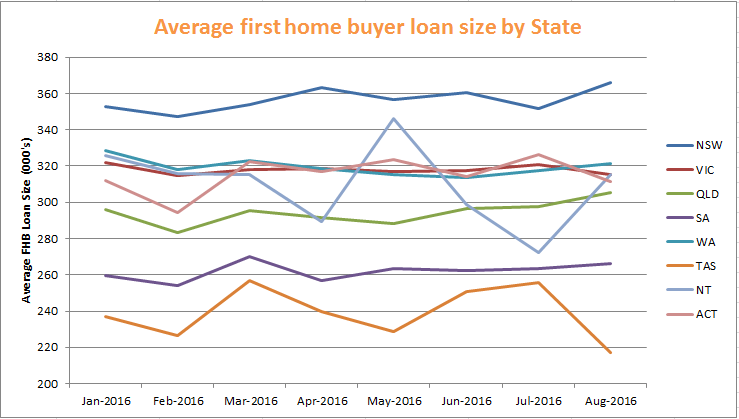 It is important for first home buyers not to stretch themselves when buying your first home. It is always a good idea to talk to a Mortgage Broker to determine your borrowing capacity and loan serviceability. FHBA Mortgages, powered by Mortgage Australia Group, is a unique and exclusive mortgage broking service for first home buyers. To determine your eligibility for your first home loan, please complete the short form below to arrange a complimentary, no obligation chat with an FHBA Broker:
[ARForms id=182]