FHBA Market Update – February to get hotter yet?

According to some weather reports, NSW was the hottest place on earth on the weekend, with Sydney suburb Penrith setting an all time record temperature for the suburb on auction Saturday with temps hitting 46.9. But it wasn’t just Sydney’s weather that was hot on the weekend. The property market was just as hot…..if not even hotter. According to CoreLogic data (see below) Sydney’s property prices keep rising (up 17% over the last 12 months) and the properties for sale keep on selling (the weekend clearance rate was a very high 85%).

Across Sydney there are hundred’s of stories of first home buyers getting out-bid by investors. FHBA co-founder Taj Singh said “at the end of the day you are controlled by your own budget. If a property is selling for more than you can afford you have little choice but to accept that it’s not meant to be, at least not at the current time and place. Your options are to consider areas where you can afford, or, save longer. Other options may include talking to parents about various forms of financial assistance”.

While Sydney had the hottest property market on the weekend it wasn’t the only market that was tough for first home buyers. Adelaide and Brisbane had stronger auction clearance rates than in previous weeks, while Melbourne was typically tough for first timers as well.

Last week the Reserve Bank of (RBA) kept interest rates at a record low which will be popular with the large number of investors in the market. With investors continuing to dominate the property market, what needs to be done to address housing affordability for first home buyers? 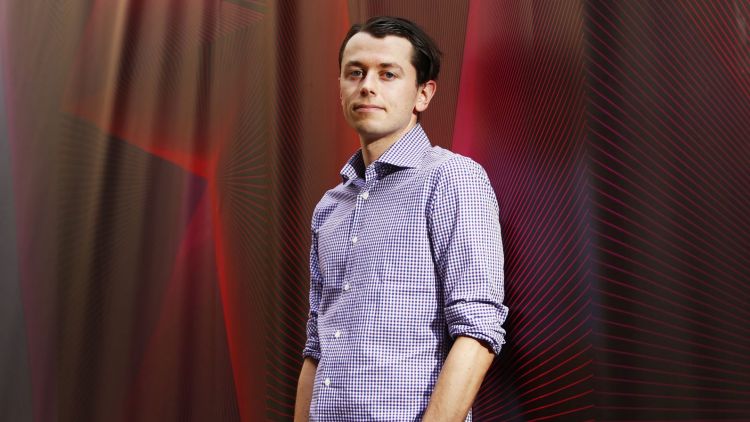 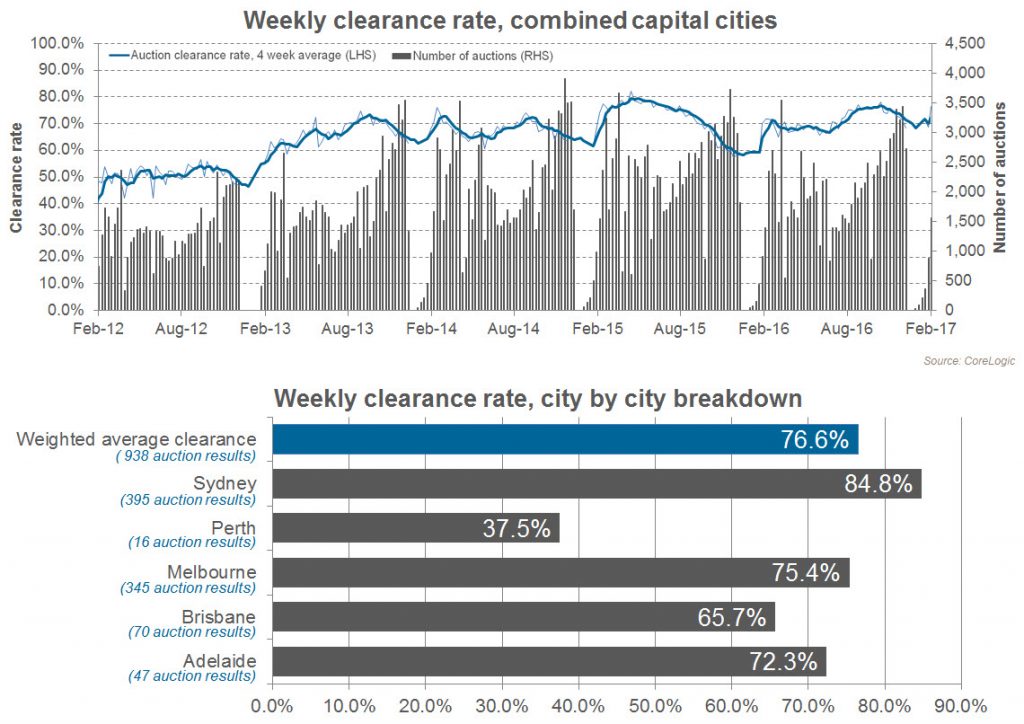 Last Tuesday the Reserve Bank of Australia (RBA) board meet for the first time in 2017 to review the cash rate. The RBA opted to leave the cash rate on hold at 1.50%.

New Homes of the Week

With Valentine’s Day tomorrow, the latest edition of FHBA New Homes of the Week (edition 41) focused on First Home Owner Grant eligible homes that are suitable for young couple first home buyers. The winning homes are not only affordable but are also special for spending time in with your loved one. 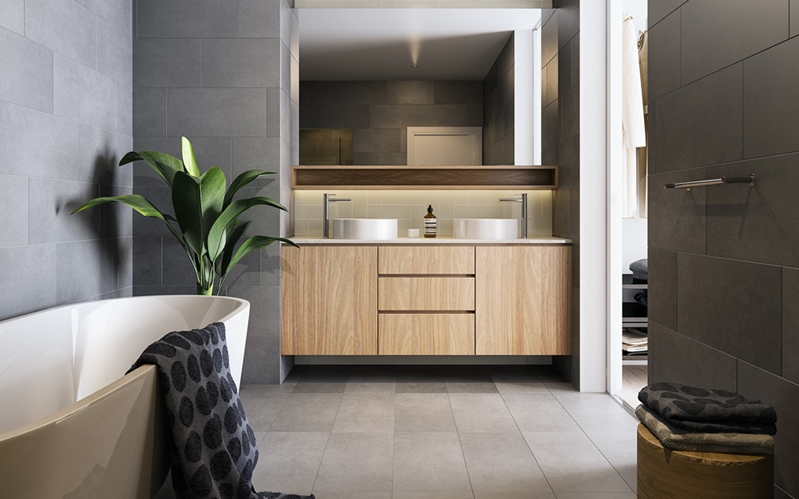 Would you like sleeping in and spending time in your first home with your loved one?