Chief executives from Australia’s big four banks will be appeared before a parliamentary committee last week to answer questions over controversies, scandals and limited rate cuts that have led to the Labor party calling for a banking Royal Commission during the election period. Despite the pressure, the banks handled the inquiry fairly well, explaining their decisions and admitting a few small things they have been getting wrong. Unfortunately housing affordability and first home buyers were not on the agenda.

Whilst it was encouraging to see the Government questioning the banks over the controversies & scandals (such as the CBA, ANZ  and NAB Financial Planning sandals) that have left many Australians out of pocket and in financial distress, at FHBA our primary concern is how a banking inquiry could impact first home buyers.

As Australia’s big four banks own three-quarters of the home loan market in Australia, if regulators placed more pressure following the inquiry, the banks may be forced to tighten their lending standards even further and/or reduce the interest rates they are offering to savers as they seek to maintain their profit margins. See how we see these two possible scenarios impacting first home buyers below: 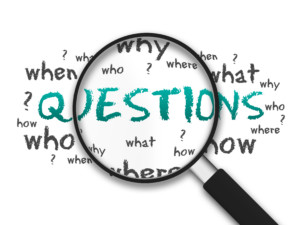 The bosses of CBA, ANZ, NAB & WBC were all grilled by the parliament last week

Doesn’t record low interest rates mean it is more ‘affordable’ than ever to get your first home loan?

According to some politicians, yes it does. However, they are incorrect in this instance.

The average first home loan size has increased by over 50% in the last decade, as shown in FHBA’s ABS analysis prepared in June. Although home loan interest rates are at record lows now, the principal repayments have risen sharply which means repayments are higher now than they were 10 years ago (due to the big jump in the average home loan size). Pre-GFC it was also easier to obtain a loan with relaxed lending standards as opposed to the tighter regulations that have been placed on lenders since the banking crisis in other countries led to a global recession. During this time the major banks’ Net Interest Margin’ has declined (due to factors such as more regulation & increased competition), but they have been able to maintain growing profits due to the increasing size of the household debt in Australia. 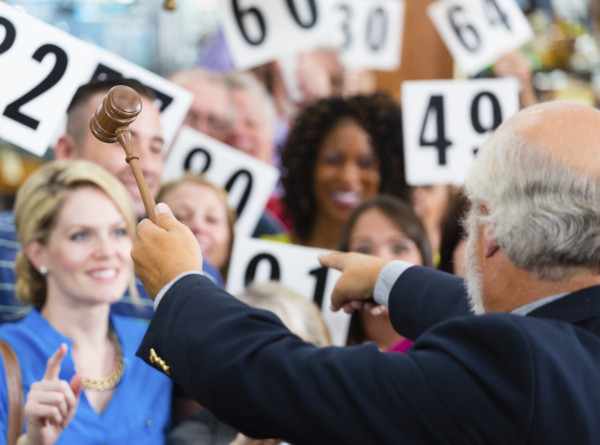 How can the Government and big four banks help first home buyers?

Reintroduce an enhanced version of the First Home Savers Account

It is no secret that first home buyers find accumulating a deposit as their biggest barrier to buying their first home. Our 5 point petition plan launched late last year asked the Government to look at making changes that helped first home buyers get into the property market. As part of the plan we recommended the return of the First Home Savers Account. So far no initiatives to assist with saving a deposit have been introduced by the Government.

FHBA would love to see the Government & the banks can work together and make it a whole lot easier for first home buyers. It is important to note that we don’t encourage risky lending practices by banks, but we would like to see more flexibility for those that have never had a home loan or bought a home. Examples of greater flexibility include:

We won’t stop fighting for more help for the first home buyer.