15 sleeps until housing affordability could be solved?

Housing affordability has dominated not only our FHBA Market Update but news headlines across Australia for as long as we can remember. It wasn’t just an election issue. It’s a continuing issue. And it must be addressed.

In 15 nights Treasurer Scott Morrison will hand down the government’s first federal budget since the Coalition marginally won last year’s election. If you believe all the speculation, housing affordability will be a big part of the budget. Aspiring first home buyers are daring to hope and we are even noticing some first home buyers who have saved a deposit are choosing to wait on the sidelines until they see what happens in the budget.

Yet on the same day Assistant Treasurer Michael Sukkar (who was appointed by Turnbull to come up with a housing affordability strategy last year), stated that there will be a measure in the budget that is aimed at helping first home buyers built a deposit ‘sooner’ and that it does not involve ‘super’.

So what does this all mean?

Well – it’s really hard to say. Opposition finance spokesman Jim Calmers told Sky News on Friday that the government is “too divided and dysfunctional to even come up with a policy, let alone agree whether it should be the centerpiece of the budget”.

“If the government only spent as much time as they do fighting each other as coming up with housing affordability policy, then maybe first-home owners might actual have a chance”.

Now these comments from the Labor party might seem a bit dramatic, but they are also true. Clearly, the ranks inside the Coalition are not on the same page in regards to what should be done about housing affordability, hence all the different possibilities and different views of ministers and backbenchers have been reported by mainstream media. It’s possible the Coalition haven’t even decided which policies (if any) they will present on budget night.

Times ticking Coalition. This issue continues to be in the media and if you don’t deliver in 15 night’s time, there will be very loud (and negative) noise about it.

And we at FHBA will be leading that noise. 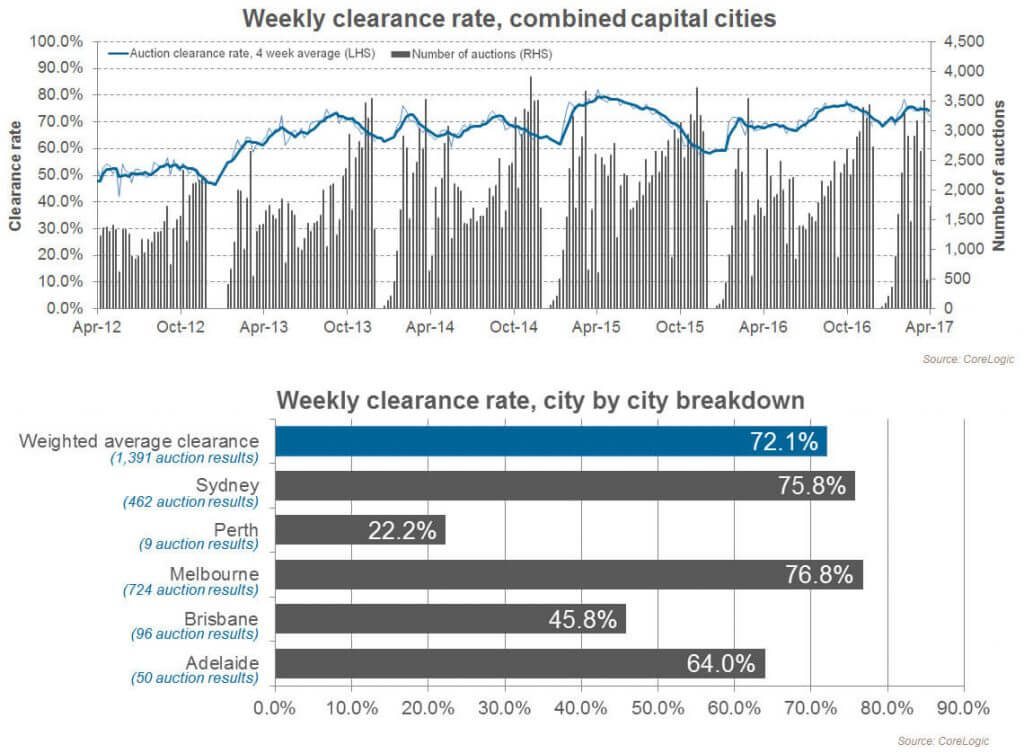 On Friday CBA announced an increase to home loan interest rates on a range of products. However some other banks are offering hot deals for first home buyers right now.

House of the week

Apartment of the week 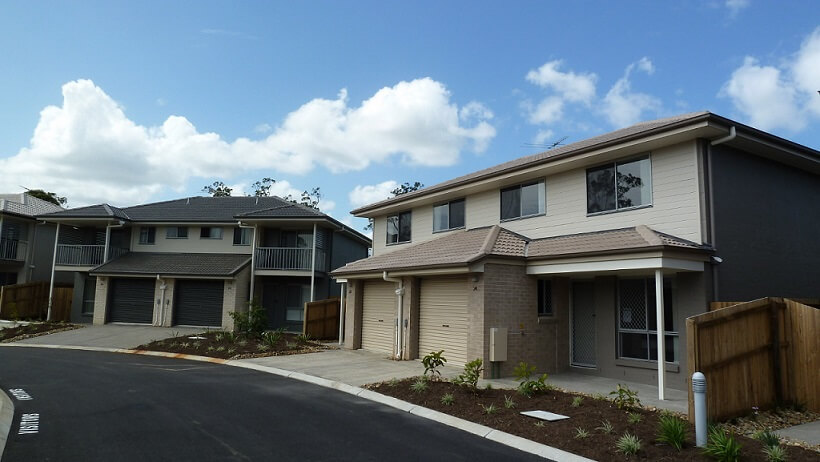 Townhouse of the week