New WA Premier Mark McGowan was sworn in as the state’s 30th Premier last month (March 2017), after Labor won a clear majority in parliament, ending Colin Barnett’s and the Liberal/National party’s reign as premier for 8.5 years.

McGowan has stated that his top priority is to get the state’s budget under control and to boost jobs. We take a look at how the new government plans to assist WA’s economy and first home buyers!

The WA unemployment rate is amongst the highest in Australia with the % of people unemployed currently standing at 6.6%. There are more than 90,000 people unemployed in WA. Labor’s priority will be to ensure Western Australians are first in line for WA jobs.

McGowan plans to keep jobs in WA by creating a more vibrant and diversified economy with a broader range of industries and jobs. The Labor plan is to achieve more jobs by:

The Labor Government is focused on creating jobs and reducing the WA unemployment rate (Source: www.walabor.org.au)

METRONET is an integrated and coordinated transport system that will solve Perth’s long-term congestion problems and create thousands of jobs for local residents. METRONET will deliver quicker and easier journeys for rail commuters and free up traffic by taking thousands of cars off congested roads.

METRONET will connect Perth suburbs with an integrated network of rail lines. It will lay down the foundation for Perth’s transport system for decades.

As per the Map below, the Perth METRONET project will be offering a great solution for Perth’s outer suburbs which will open the door for more opportunities for Perth’s aspiring first home buyers. Areas such as Yanchep (Northern Suburbs), Ellenbrook (North Western Suburbs) and Byford (South Western Suburbs) could benefit most from the better transport links. 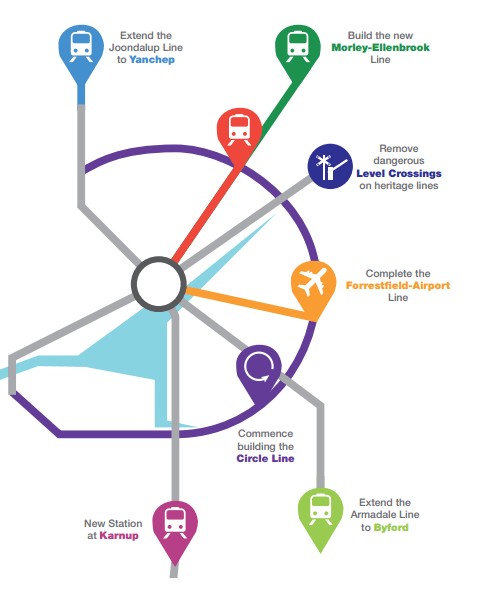 The former Coalition Government announced the boost in First Home Owners Grant (FHOG) from $10,000 to $15,000 effective 01 Jan 2017 (till 31 Dec 2017) before losing the election. the Labor Government has signaled it will keep the boosted Grant until the end of the year.

McGowan has also proposed that foreign buyers of residential property in WA will have to pay a 4 per cent surcharge on property taxes. It would mean an overseas buyer buying a home of $500,000 in Perth would pay $39,665 in stamp duty, compared with the $19,665 a West Australian would pay. 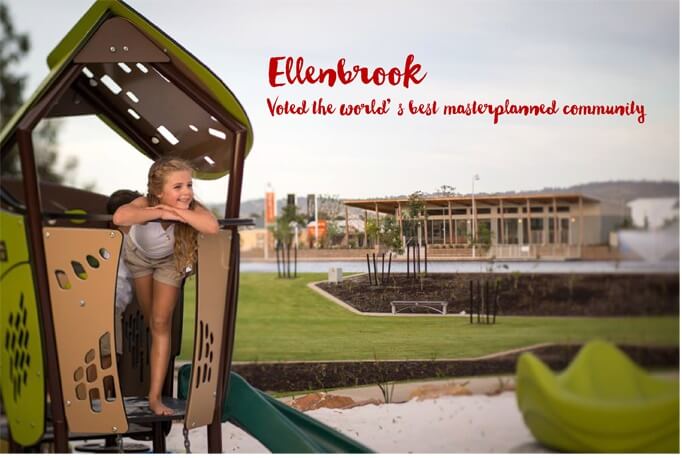 Are you a WA resident and looking to buy your first home? Check out the FHBA Buyers Hub