In other news over the last week, the Reserve Bank opted to leave the cash rate on hold; property prices are showing early signs of cooling according to CoreLogic; auction clearance rates continue to soften; there are now only 4 suburbs in Sydney with a median house price of below $500,000 and new data show’s just how hard it is to save a deposit for your first time. 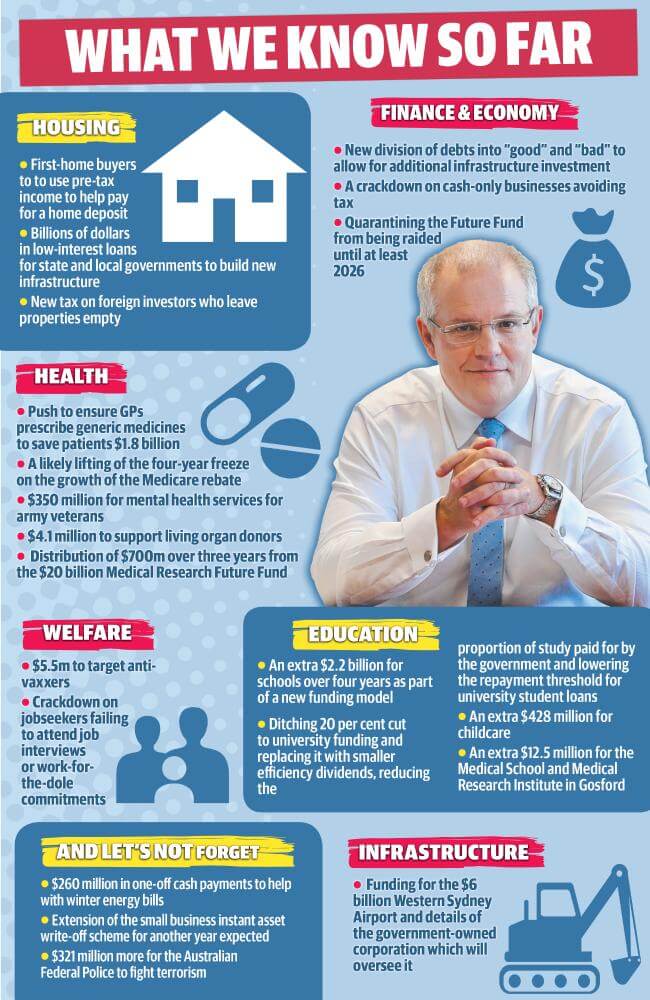 On Tuesday the 9th of May 2017 Treasurer Scott Morrison will deliver the 2017-18 federal budget. In the lead up to the budget this year there has been plenty of speculation on whether the government will address housing affordability and help priced out first home buyers. On the weekend Morrison was out and about selling his budget before he even delivers it on Tuesday. He said that there will be a range of policies designed to help those renting, those saving their first deposit and even those who are currently homeless. But Morrison, along with the rest of the ministers, have not mentioned what those exact measures will be to date.

A widely tipped measure (as leaked to NewsCorp last week) is that there will be some form of policy that allows first home buyers to save for a deposit using their pre-tax wages (think similar to salary sacrificing your pre-tax wages into super, but instead, towards saving a deposit for your first home). At FHBA we have been lobbying the government for two years for the return of the First Home Savers Account (FHSA) with the ability to salary sacrifice pre-tax wages into this account. We anticipate such a scheme would greatly assist aspiring first home buyers put a deposit together more quickly.

Another policy announcement tipped is a new tax on foreign investors who leave properties empty. There could be new housing supply announcements as well. However, the government is not very likely to touch negative gearing or the Capital Gains Tax (CGT) discount. They are also unlikely to give first home buyers early access to their super for a first home deposit.

Of course, all of this is really speculation by the media at this time, but tomorrow night we will officially know what the government intends to do (if they can get there new polices passed into law through Parliament of course).

Stay tuned to our Facebook and Twitter pages tomorrow night for rolling coverage on the budget from FHBA co-founders Daniel Cohen and Taj Singh. 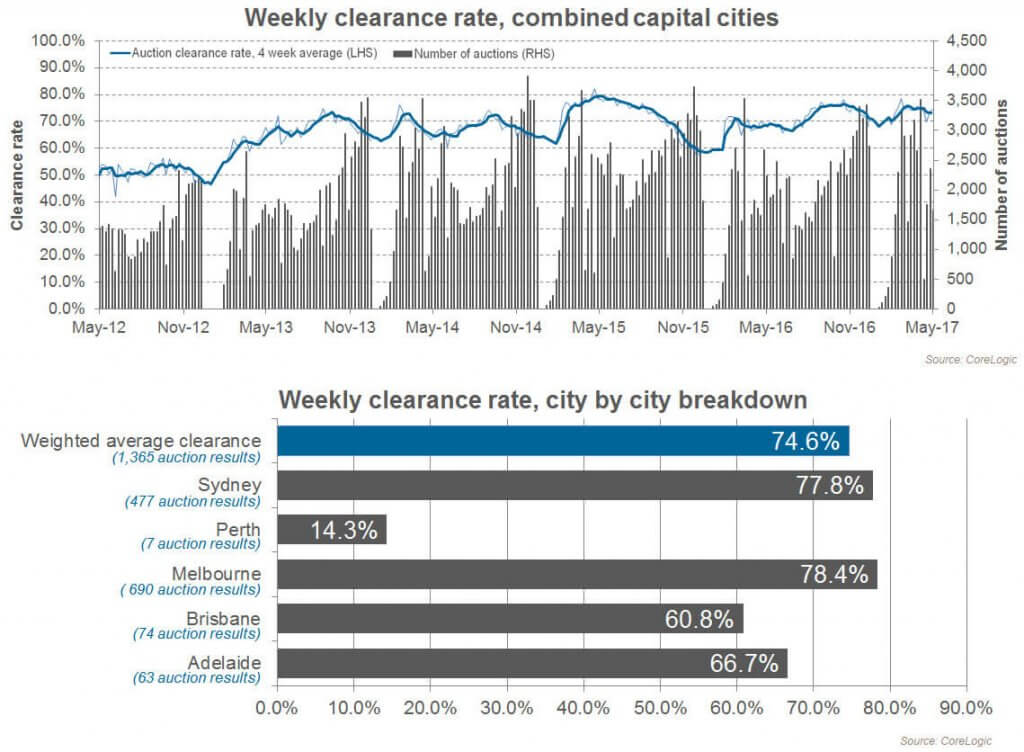 Last Tuesday the Reserve Bank of Australia (RBA) decided to leave the cash rate on hold at a record low 1.50%. Learn more about the RBA rate decision

In less than two months time, the Queensland First Home Owners Grant (FHOG) will decrease from $20,000 to $15,000. With that in mind, we decided to dedicate this week’s edition of FHBA New Homes of the Week to 3 first home buyer homes in Queensland where construction is already complete. Make sure you get in touch if you are interested!

House of the week –  Ipswich, Queensland 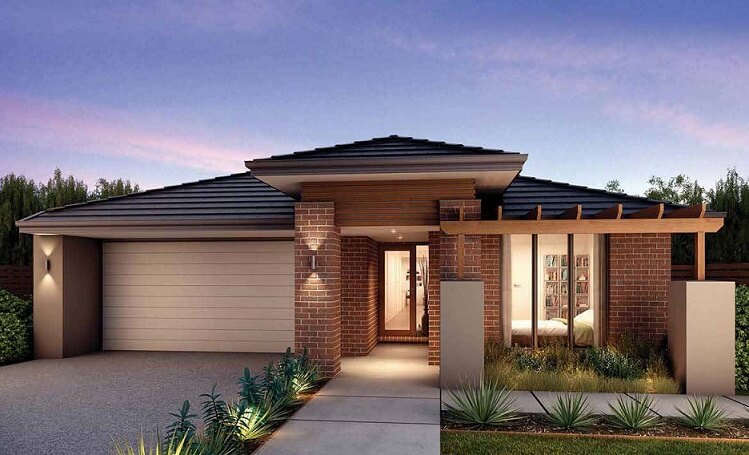 Apartment of the week: Logan, Queensland 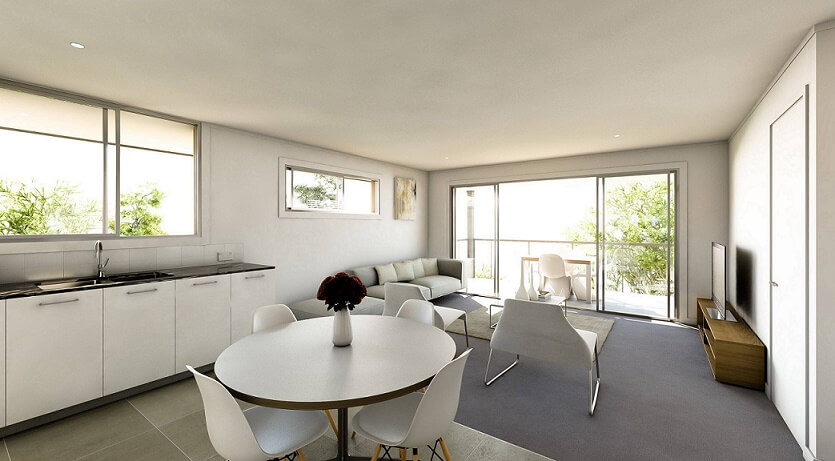 Townhouse of the week:  Ipswich, Queensland 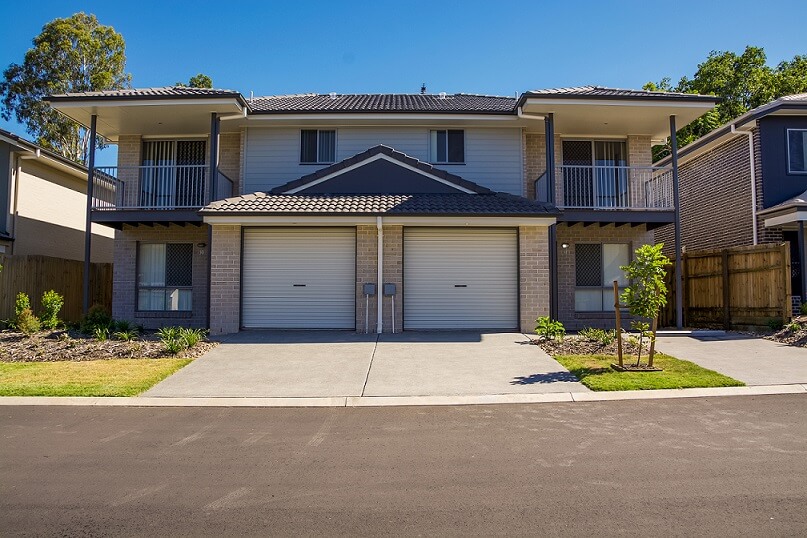