Housing affordability returns to the headlines

In today’s FHBA Market Update we take a look at why housing affordability has returned to the headlines, the very latest on the First Home Super Saver Scheme, lenders mortgage insurance (what is it and should we avoid it?), why outer Sydney is growing so fast, our latest favourite properties for first home buyers, the latest property prices, the weekend auction clearance rates around the country and a whole lot more.

When the Turnbull government announced their housing affordability package in May (with the center piece being the First Home Super Saver Scheme [FHSSS]) they would have been hoping that finally housing affordability would stop being debated so much in the news. And for a short moment, it looked as though their wish might come true. At FHBA headquarters in Sydney we witnessed housing affordability go from a daily appearance in main stream media earlier in the year to a small mention here and there.

But that brief pause appears to be over now. Why? Well let’s take a quick look:

The Coalition is set to soon introduce the FHSSS and other housing affordability legislation to Parliament. And with Labor and the Greens showing their strong position, this could become a heated debate in itself. Coupled with investor activity dropping only slightly and the other factors outlined above, one could imagine that housing affordability is going to start dominating headlines around Australia once again.

So what is our take on this?

Well, we see this as a good thing. The government’s position on housing affordability has been underwhelming, so renewed attention on this issue can only put more pressure on the government for better policy while encourage the opposition to continue their attack.

And we too will continue to push for better policies for first home buyers – because what was announced in May Mr Turnbull, well, that simply wasn’t enough. Sorry PM, you better get ready for another round of battling on this front. 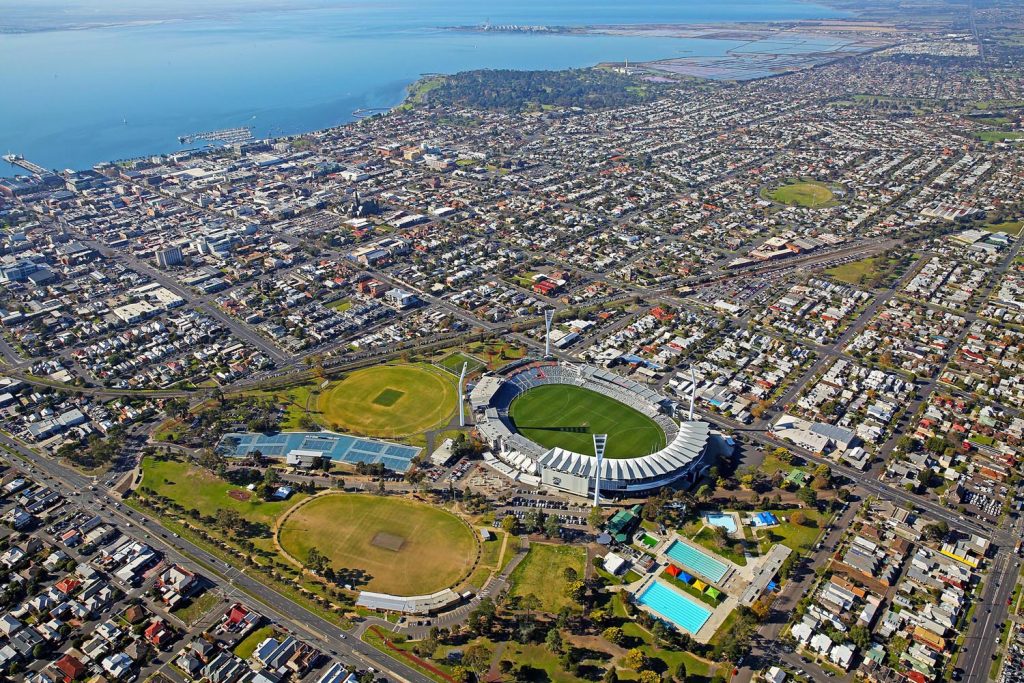 Updated daily, The CoreLogic Daily Home Value Index show’s how property prices have been changing in our largest capital cities over the last 12 months. Australia’s largest two cities, Melbourne and Sydney, continue to power ahead.

Tomorrow the Reserve Bank board will meet to review the official cash rate. Stay tuned to our facebook page for the announcement.

New Homes of the Week (edition 65)

These are our top picks for First Home Owner Grant (FHOG) eligible properties this week! All the homes are affordably priced for aspiring first home buyers: 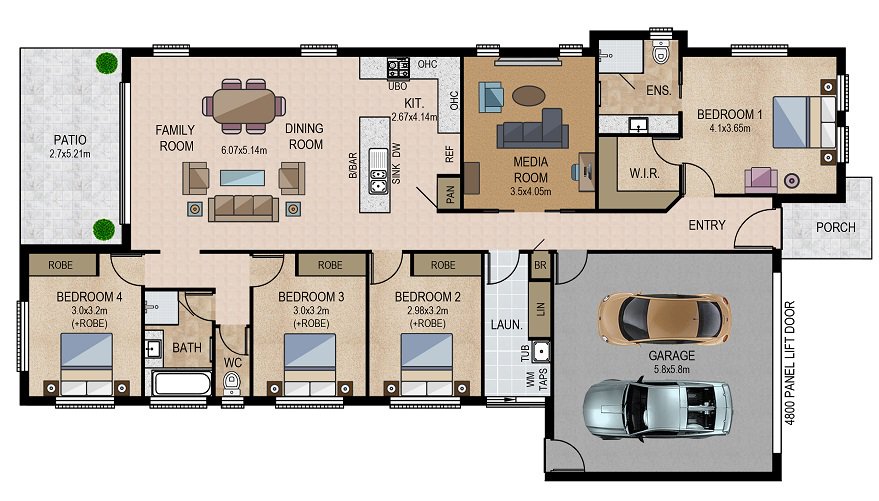 Could you see yourself living with a young family in this plan? 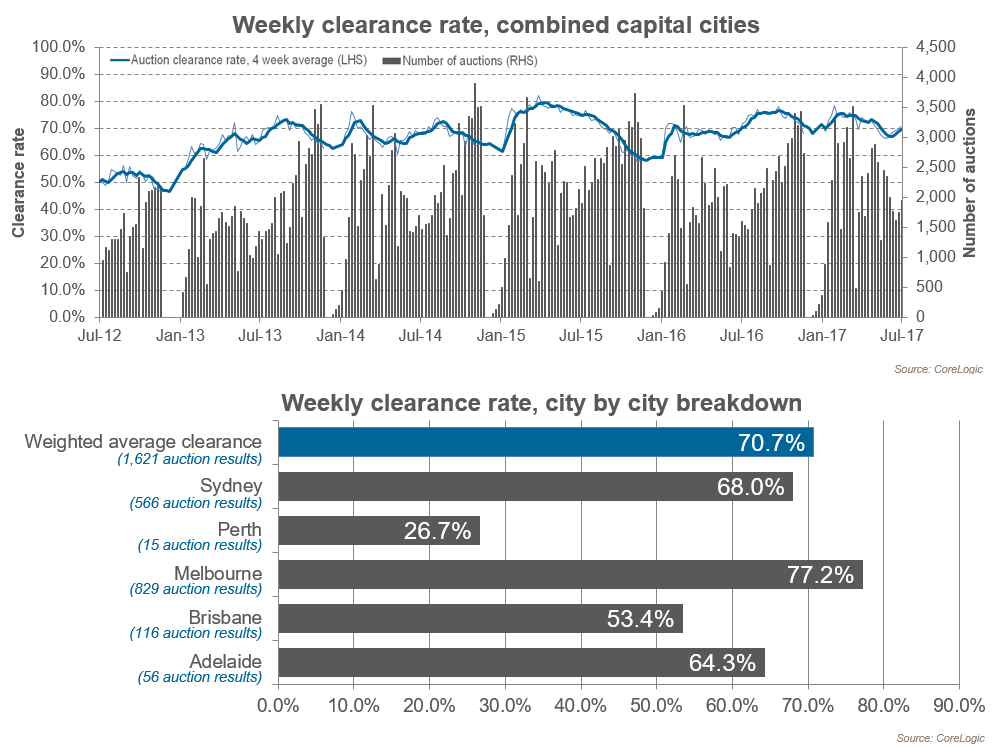