An article published yesterday (23 August 2016) in the Australian Broker investigated the dwindling number of young first home buyers and whether Generation Y do, in fact, have it harder than any generation before them. FHBA Co-Founder Taj Singh spoke to the Australian Broker about the difficulties facing Gen Y and why they are being unfairly labelled.

The head of a Sydney Real Estate Network recently labelled first home buyers as “Generation Selfish”. Mr Malcom Gunning claims younger generations aren’t saving hard enough for their home as they are to busy spending their money on luxury living rather than cut their lifestyle.

This ‘claim’ continues to show the disconnect between some Australian real estate agents (many of whom have been saying it has ‘never been easier for a first home buyer to get into the market because of the record low interest rate environment’) and the reality. Are Agents ignoring the fact that record low interest rates don’t help aspiring first home buyers that are struggling to save for their first home deposit, while also contending with rising house prices? 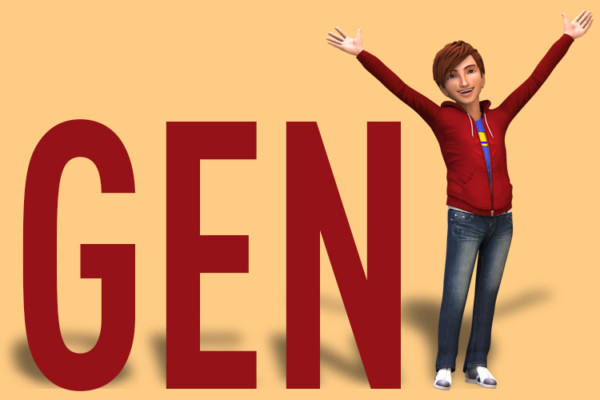 The recent HILDA (Household, Income and Labour Dynamics in Australia) report confirms that Gen Y do in fact have it harder. The report revealed that the cost of entry-level housing, in particular, is more expensive than ever. According to the report, the 10th percentile – or the least expensive homes on the market – increased in value by 108% between 2001 and 2014 (compared to the median home value increase of 76.5%). percentile.

In the interview, FHBA Co-Founder Taj Singh expressed his concerns regarding: