Do Gen Y know how to compromise?

Generation Y continue to be criticised, both in society and in the media, for being ‘lazy’, having ‘unrealistic dreams’ (i.e. wanting it all, now), ‘not saving hard enough’ and ‘whining’ about their problems to much. 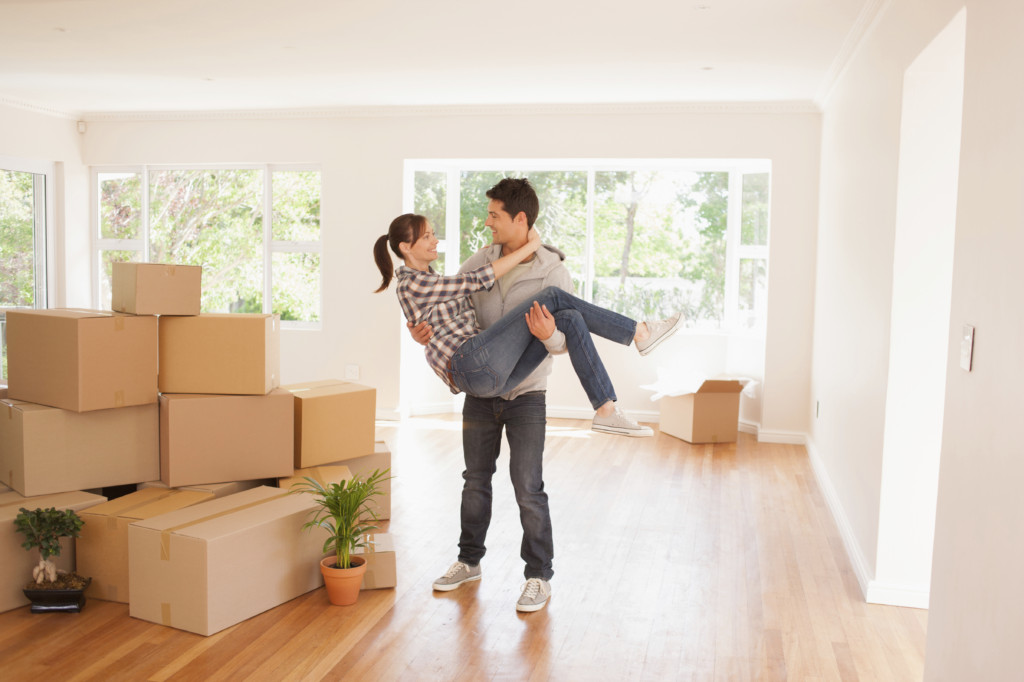 Later yesterday evening fellow FHBA co-founder Daniel Cohen spoke to the Australian Financial Review about a myth that Gen Y is unable to compromise. Daniel explained that while Gen Y do start with high goals, dreams and aspirations (thanks to technology showing the possibilities and Gen Y being built up in a world where the baby boomers are achieving so much), there is evidence to suggest that Gen Y know how to comprise when it comes crunch time.

“There is a perception that Gen Y want everything and won’t compromise, but I think they tend to start off by wanting everything [and] when they realise its not possible, they do cut back until they can find what they can afford” Daniel told the AFR.

“FHBA will not let cheap trash talk about Gen Y, which is usually based on myths, distract the need for more assistance to help first home buyers into the housing market” Daniel went on to say.