FHBA pushes for the return of the First Home Savers Account

First Home Buyers Australia (FHBA) has once again called for the return of the First Home Savers Account (FHSA), this time at the Sustainable Australia’s Housing Affordability Summit in Sydney this week.

It’s almost impossible to save a deposit

Almost every week we see a headline saying ‘median property prices hit a new high’. It is true, property prices in many areas are at (or near) a record high. However, the biggest challenge first home buyers face is not so much the overall prices of property, but rather the deposit plus associated costs (such as stamp duty) of entering the property market.

FHBA argues that a multi-policy approach is required to address housing affordability, but FHBA co-founder Daniel Cohen said on Sunday that the FHSA is part of the puzzle of helping first home buyers save a deposit easier and sooner.

“It has never been harder to save a deposit. Even if property prices were to be flat-line, we need a policy that helps first home buyers with the cost of entering the property market. The FHSA gives first home buyers with hope. By proving first-timers a tax-effective savings vehicle that makes deposit goals achieved sooner then in a regular bank account, the government would be rewarding young people who are saving hard to buy their first home”. 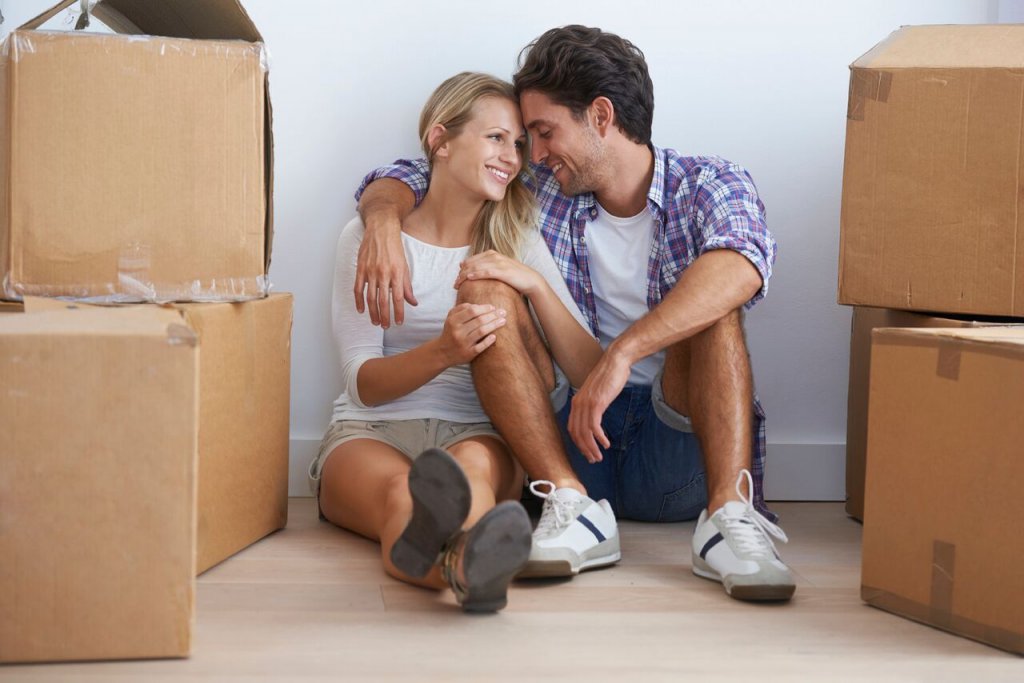 The First Home Savers Account is the way forward….not superannuation

In Australia, superannuation has the sole purpose of providing for retirement. FHBA argues that accessing superannuation early, for your first home, is not the way forward. But FHBA does believe that the FHSA could incorporate many superannuation like features and become a tax-effective vehicle for people to save for their first home.

FHBA would like to see a new FHSA available to also Australians who have never owned a property, with the following features:

When this policy was put to a vote, pleasingly, approximately 85% of the 150 people strong crowd at the debate voted in favour of the account becoming part of political party Sustainable Australia’s formal policies. On the back of the public vote, Sustainable Australia president William Bourke said that this policy would now be included in their own multi policy approach to address housing affordability.

Canberra is lazy, not Gen Y

Winding back generous tax incentives such as negative gearing, as well as potentially allowing first home buyers access to superannuation for a deposit, have long been discussed as potential housing affordability solutions. And while they are certainly worth considering (FHBA recommends that negative gearing should be wound back for example) Daniel has labelled politicians in Canberra ‘lazy’ for not considering other options.

“Generation Y are not lazy. Canberra is lazy” said Daniel during his speech. “”There are so many options for the Government to consider. They should try thinking outside of the square, just a little”.

FHBA will continue to push the case for the FHSA to return.

Would you like to see our FHSA recommendation become a reality? Here are 3 simple way’s you can help us make the call louder:

Stay up to date with all the latest news affecting first home buyers by joining FHBA VIP Club today! 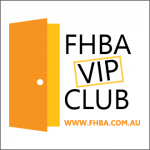