Inquiry into housing say’s nothing is wrong?

There is little doubt the Turnbull government thought they were ‘smart’ for releasing the lower house economic committee’s report into housing ownership on a Friday in mid-December (after all, know one will notice right?). Well we are determined to ensure that aspiring first home buyers across the nation know the facts.

The 20 month inquiry, which was launched by former treasurer Joe Hockey, before being paused and then re-opened by current treasurer Scott Morrison, was possibly designed by the Government as a smokescreen for the election period, as the Coalition was keen to been seen as both concerned about housing affordability and actually doing something about it. Of deep concern however is that after 20 months and thousands in taxpayers money, the inquiry failed to come up with one single recommendation into housing. 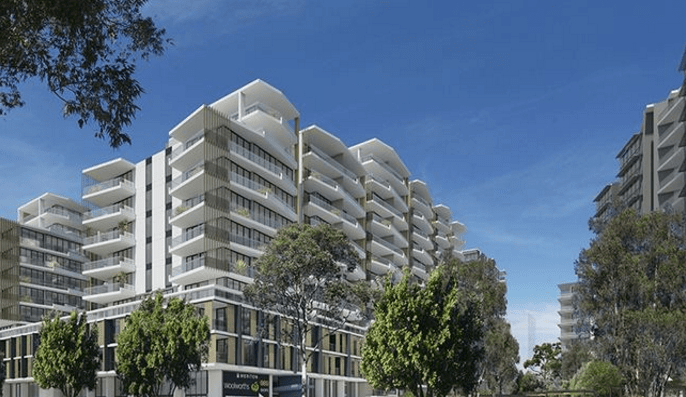 Parts of the inquiry we agree with

Parts of the inquiry we disagree with

The committee notes that rates of home o’ship and investment in housing have remained broadly steady”. Seriously? https://t.co/o75s1IWZ4Q

What can the federal Government do?

“The fact that the Government doesn’t think it is a federal policy area is very concerning” said FHBA co-founder Taj Singh, echoing federal MP Adam Bandt. “Our 5 point plan on housing affordability we created back in 2015 highlights three significant ways housing affordability for future generations can be addressed in a healthy manner by the federal Government”. The other two points are for the State governments to consider.

Yesterday we took to Twitter to re-launch our petition (campaign) to save the great Australian dream for current & future generations (#SaveGreatAustralianDream).

In response to the inquiry into housing by @LiberalAus we are re-launching our #SaveGreatAustralianDream petition: https://t.co/HME85uRWVb

The three points the federal Government should consider from the 5 point plan (in summary) are:

“Everyone knows that negative gearing and CGT are directly impacting the ability for new young Australian families to enter the housing market. These are direct tax incentives that the federal Government has full control over. It is time they were wound back without being completely removed. This will create a more equal housing market going forward” said fellow FHBA co-founder Daniel Cohen.

To see the 5 point plan in full and to sign the petition visit our campaign on change.org. 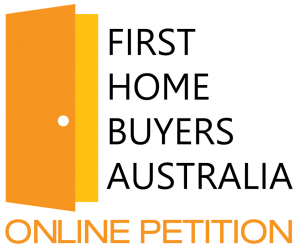