On 1 July (the start of the new financial year) there was a few state based changes in relation to first home buyer policies, in particular the First Home Owners Grant (FHOG) and stamp duty concessions. Some first home buyers are winners (e.g. NSW, Victoria), while others have unfortunately seen government assistance wound back (e.g. Western Australia). Below you will find a link summarising the changes for every state.

The other measure that was due to begin on the 1st of July was the federal First Home Super Saver Scheme (FHSSS). Announced by the federal government back in the May budget, the scheme was designed to allow aspiring first home buyers to make voluntarily super contributions to their super fund, where they would receive tax benefits, greater returns on investment (based on a deemed rate) and be allowed to be withdraw the funds for a deposit.

However, the FHSSS has not passed law to date. In short, this is where we are at:

There are no guarantees that the FHSSS will even pass as law at a later date.

What is our position on this? Well, we have been lobbying for 2 years for a special scheme designed to assist first home buyers build a deposit (the hardest part of being a first home buyer). With the FHSSS, we believe that this proposal would achieve this, but the FHSSS does seem rushed and is not as great as our proposal to the government (in other words, it could be better). If the FHSSS is not going to be backed by the ALP and Greens Party we would like to seem them put forward alternative suggestions on ways to assist first home buyers build a deposit.

Stay tuned to FHBA News for further updates on the FHSSS proposal.

Read on in this bumper FHBA Market Update for:

Updated daily, The CoreLogic Daily Home Value Index show’s how property prices have been changing in our largest capital cities over the last 12 months: 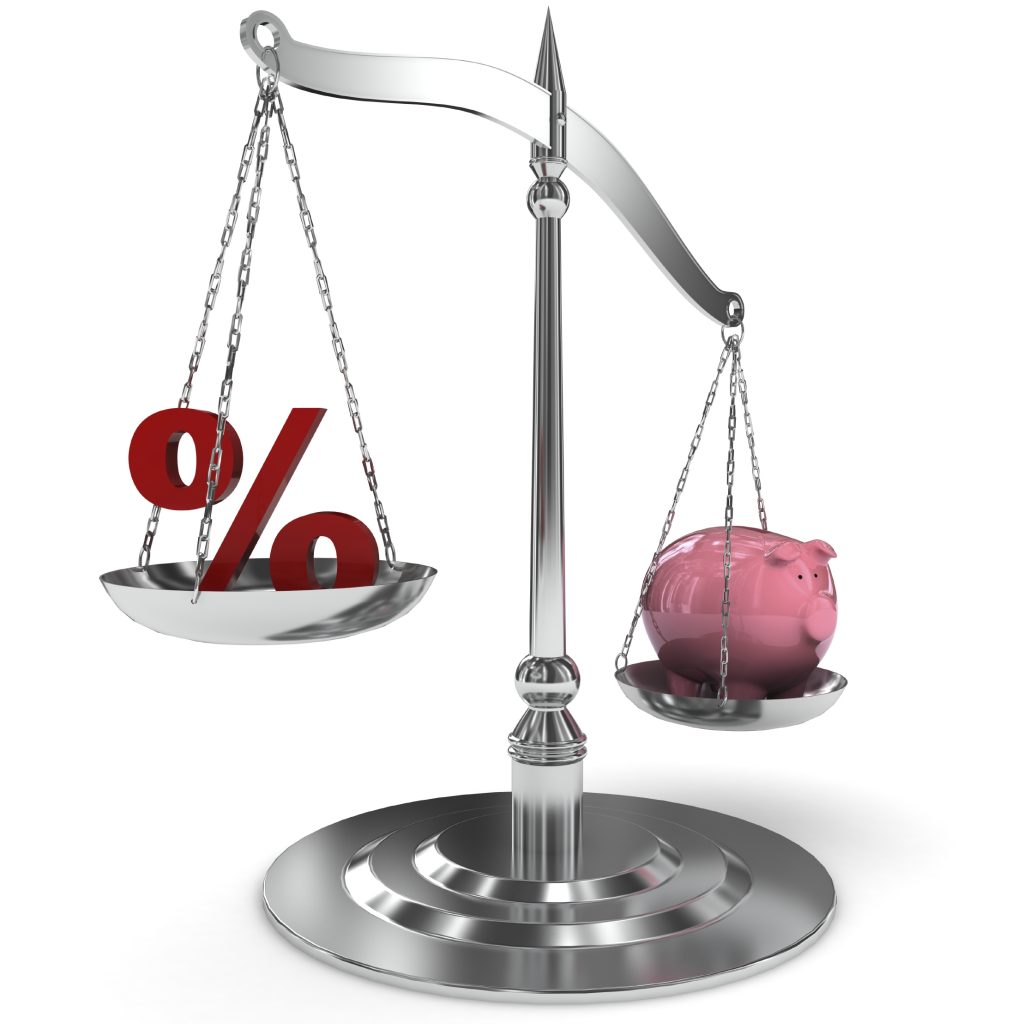 The RBA left the cash rate on hold again this week

New Homes of the Week (edition 61)

These are our top picks for First Home Owner Grant (FHOG) eligible properties this week! All the homes are affordably priced for aspiring first home buyers. 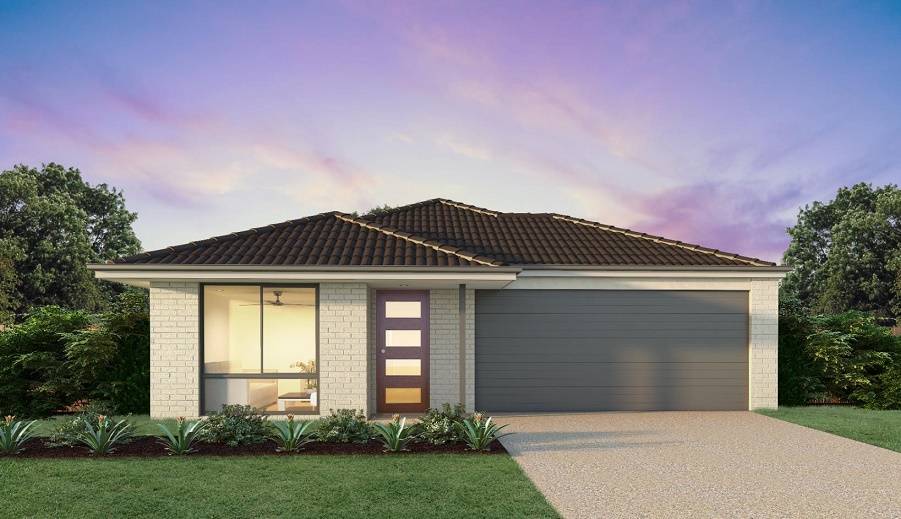 A sunny family house, in a sunny location, in the sunshine state

Need help with working out what ‘fhb’ gov’t. assistance you are eligible for? Speak to an #FHBA Coach! https://t.co/nE9m72fyvX #ausproperty