Neither major party has declared victory or defeat yet.

Who is likely to win power?

It is hard to tell. So far the Coalition has received 4,929,311 votes (50.04%) and the Labor party has received 4,921,187 votes (49.96%) on a two-party preferred basis, according to the Australian Electoral Commission. Vote counting is currently paused and will resume on Tuesday. 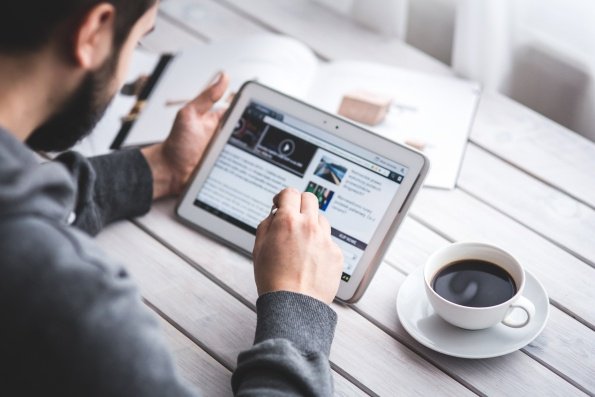 The ‘Other’ seats have gone to: Andrew Wilkie, Cathy McGowan and Bob Katter.

To see the seats that are to close to call visit ABC News.

When will we know who has won

It is unknown as to when we will know who has formed Government. Vote counting resumes on Tuesday, which is the same day the Reserve Bank of Australia (RBA) has their board meeting to discuss interest rates.

On Sunday FHBA co-founder Daniel Cohen took to Twitter to say that regardless of the result, First Home Buyers Australia will continue to be the leading organisation fighting on the behalf of aspiring first home buyers.

Stay tuned to our Blog & our Twitter page for rolling updates that matter regarding the election results & the RBA rate decision.